On the eve of the replay of one of the greatest World Cup finals  represenatives of Brazil 94 and Italy 94 teams were welcomed by Peter Pan association and visited the local hospital for children suffering from cancer and tumours.

A heartwarming experience for the legends and an unforgettable day for the angels fighting an unfair battle was filled with smiles, chatter and gifts.

Later in the afternoon the team had a training session and Franco Baresi, Azzurri 94 captain, and Arrigo Sacchi, Azzurri 94 coach, together with their Brazilian counterparts, took part in the press conference ahead of the game.

The Brazil 94 – Italy 94 game takes place on the January 9th, 2020 in the Presidente Vargas stadium in Fortaleza, Brazil. The match is organized by Brazilian football federation (CBF) in cooperation with IFDA. 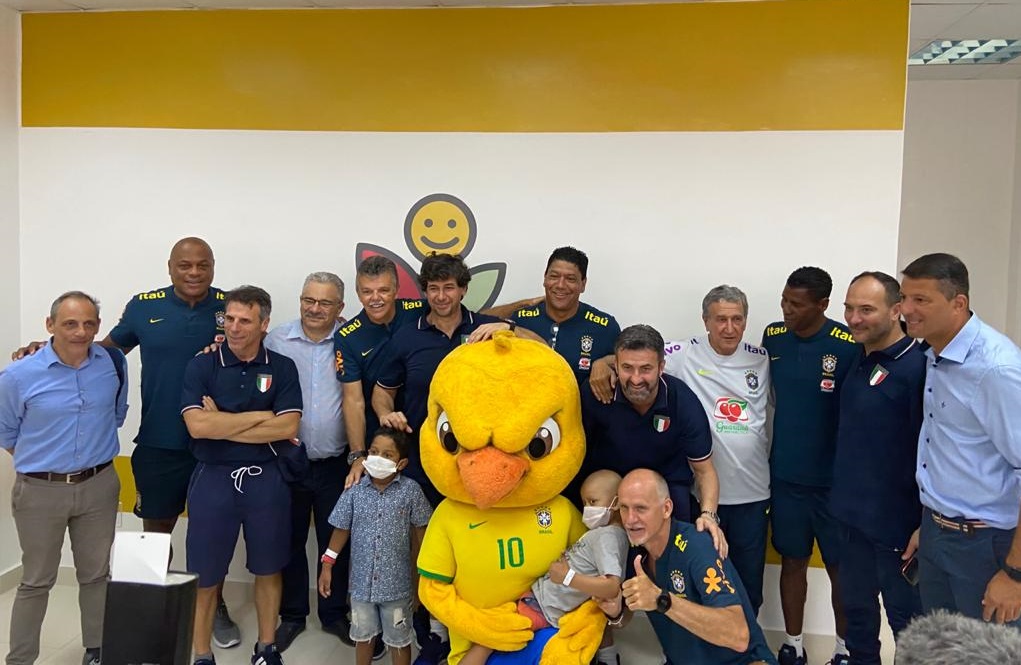 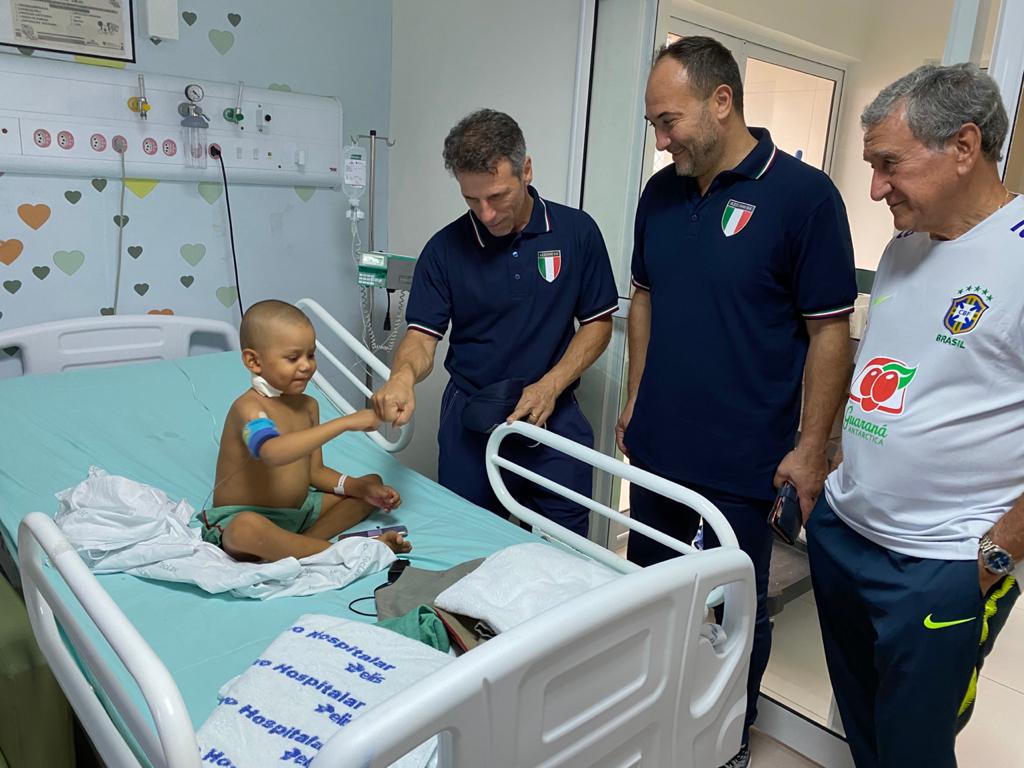 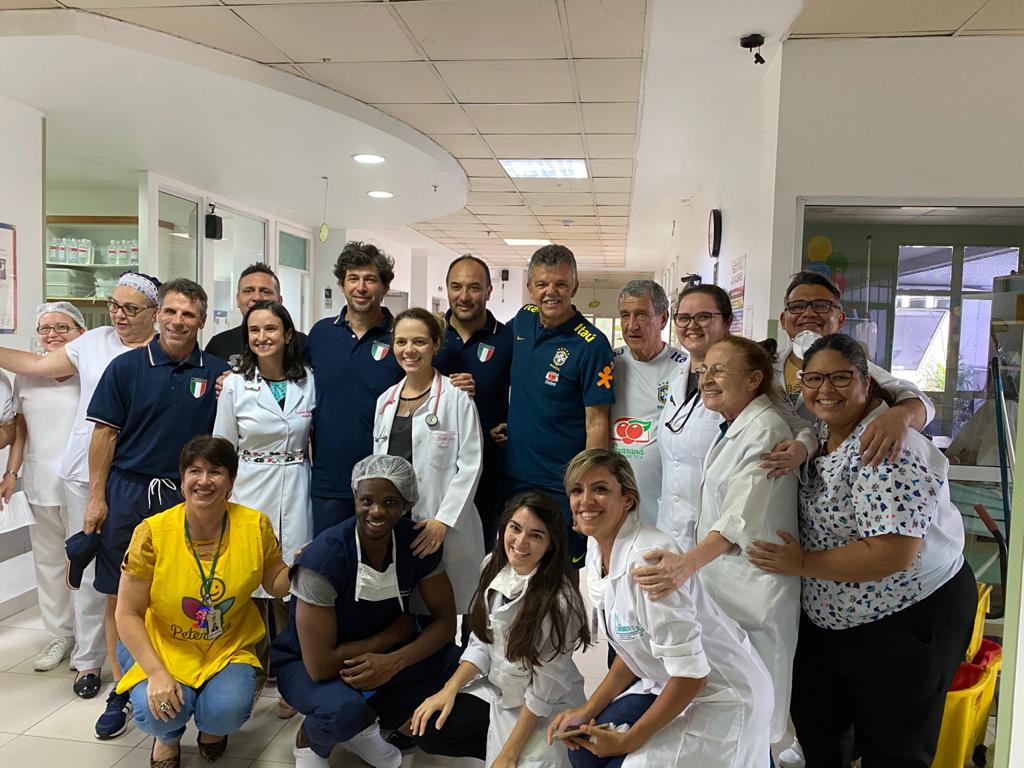 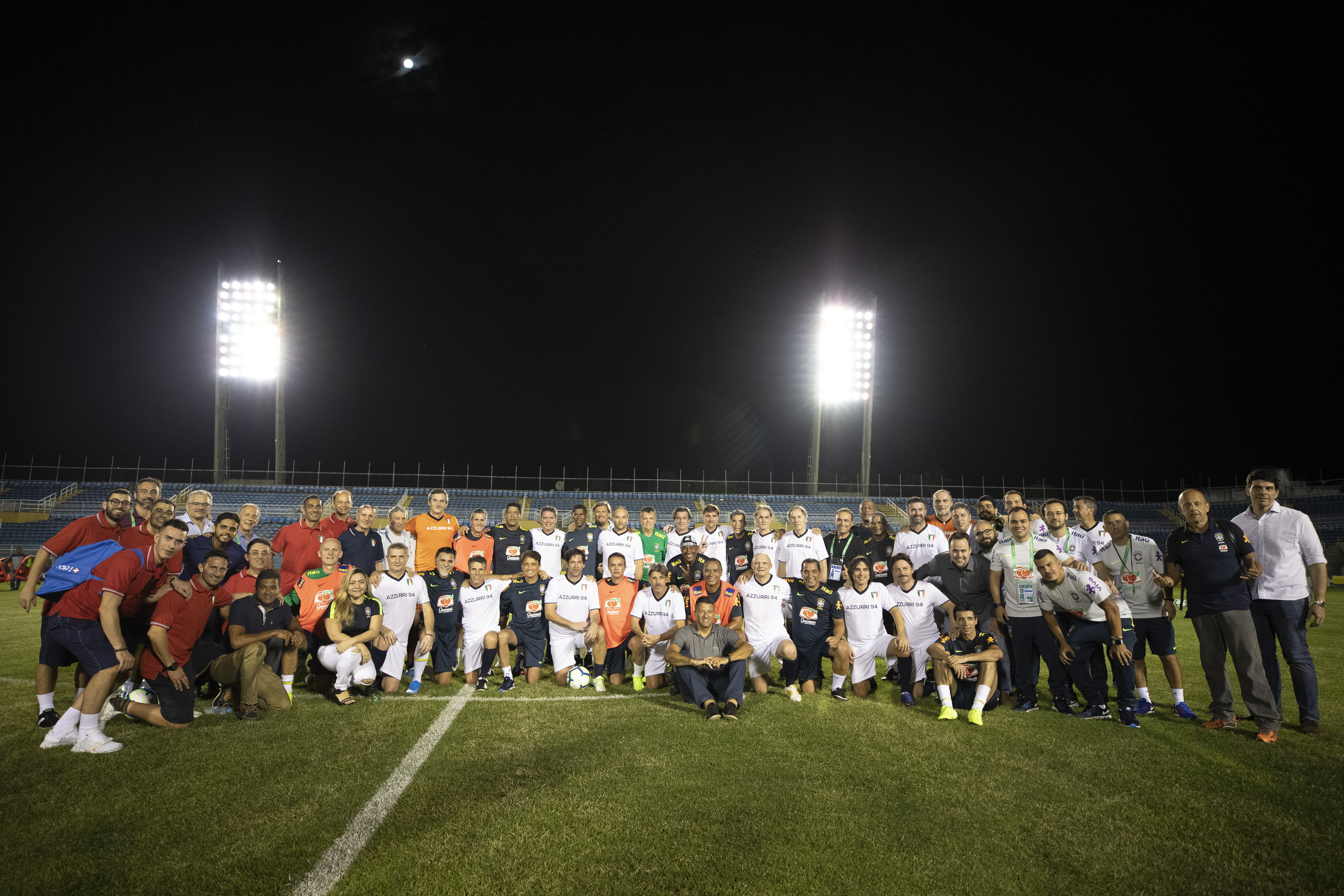 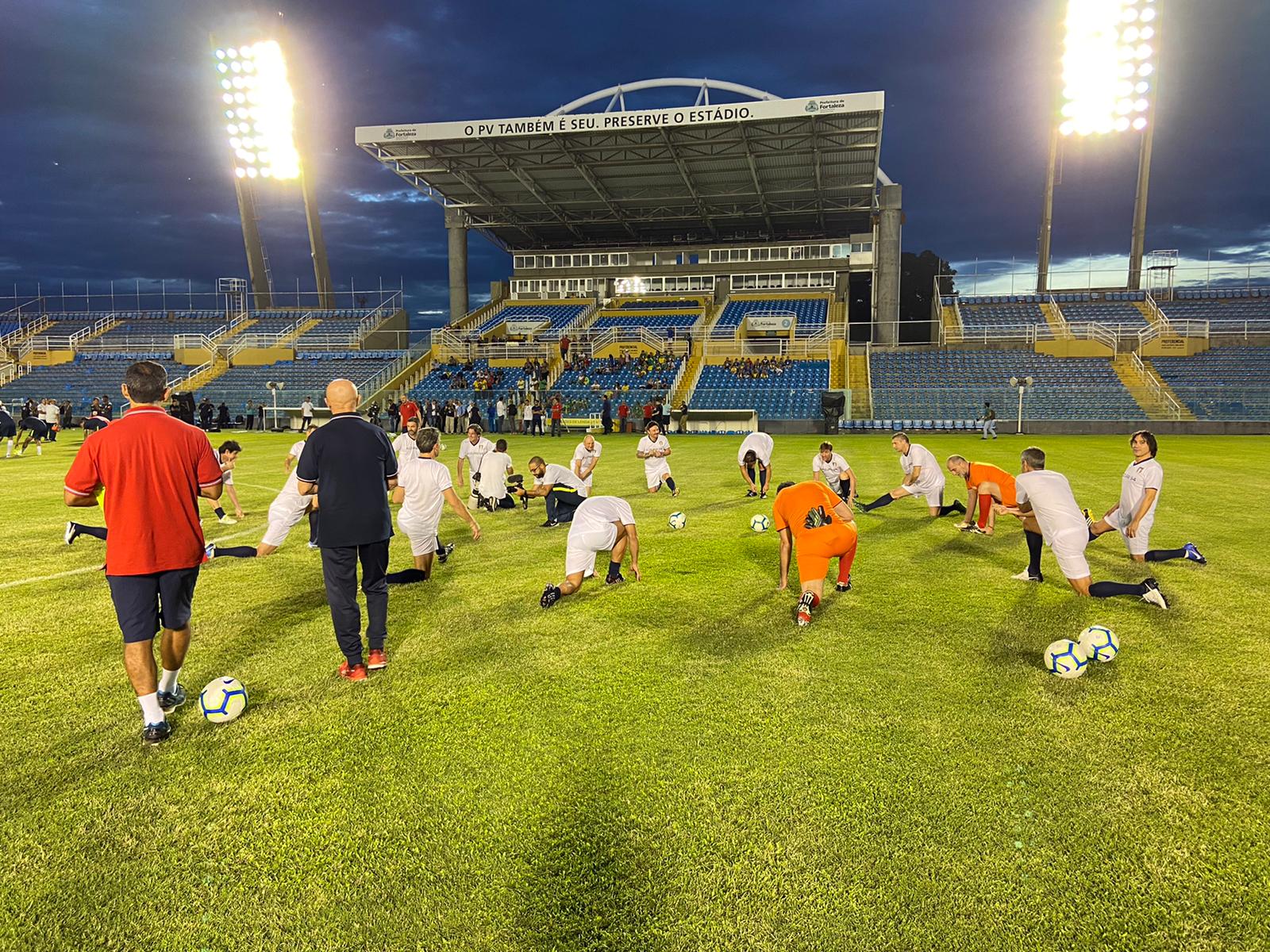 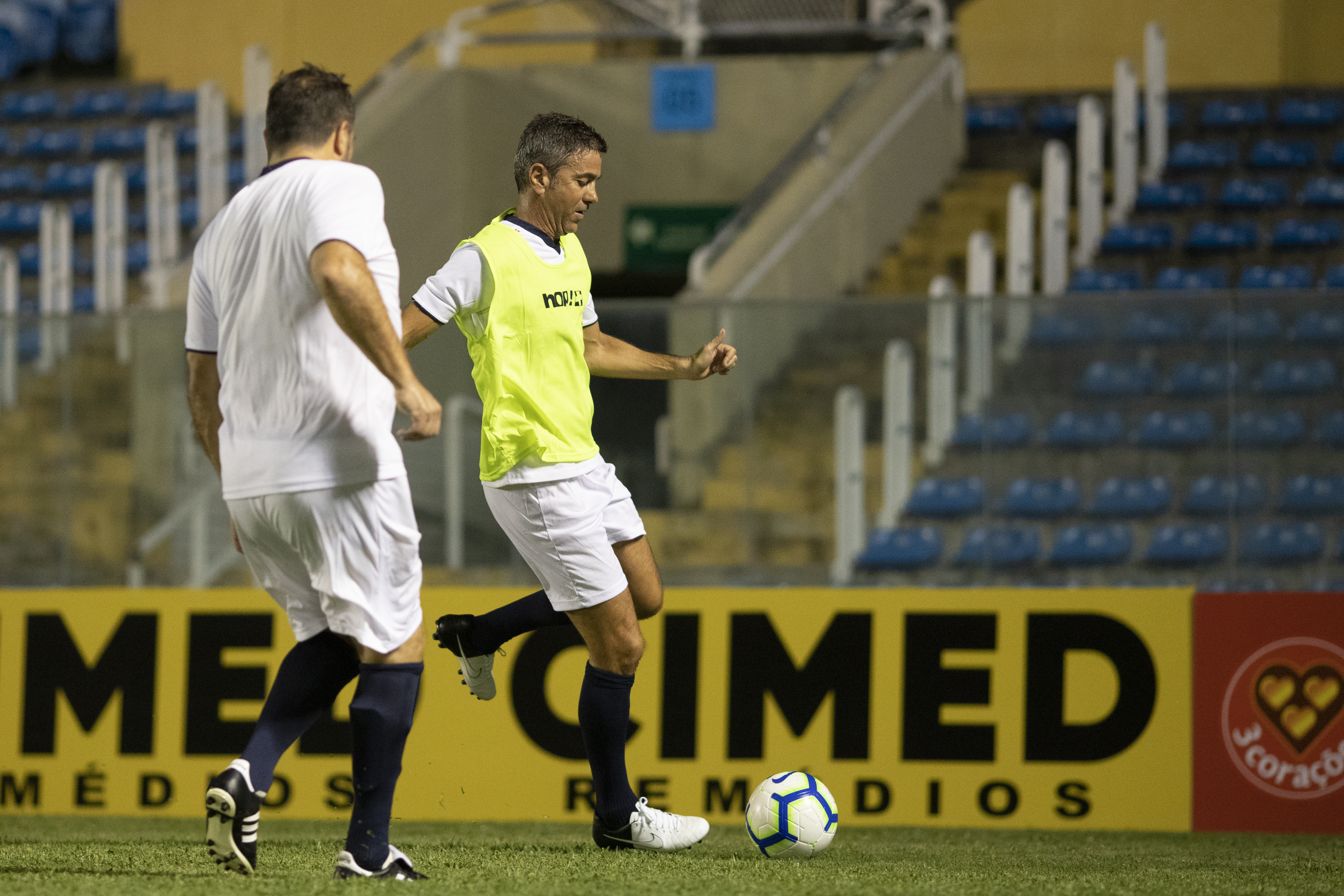 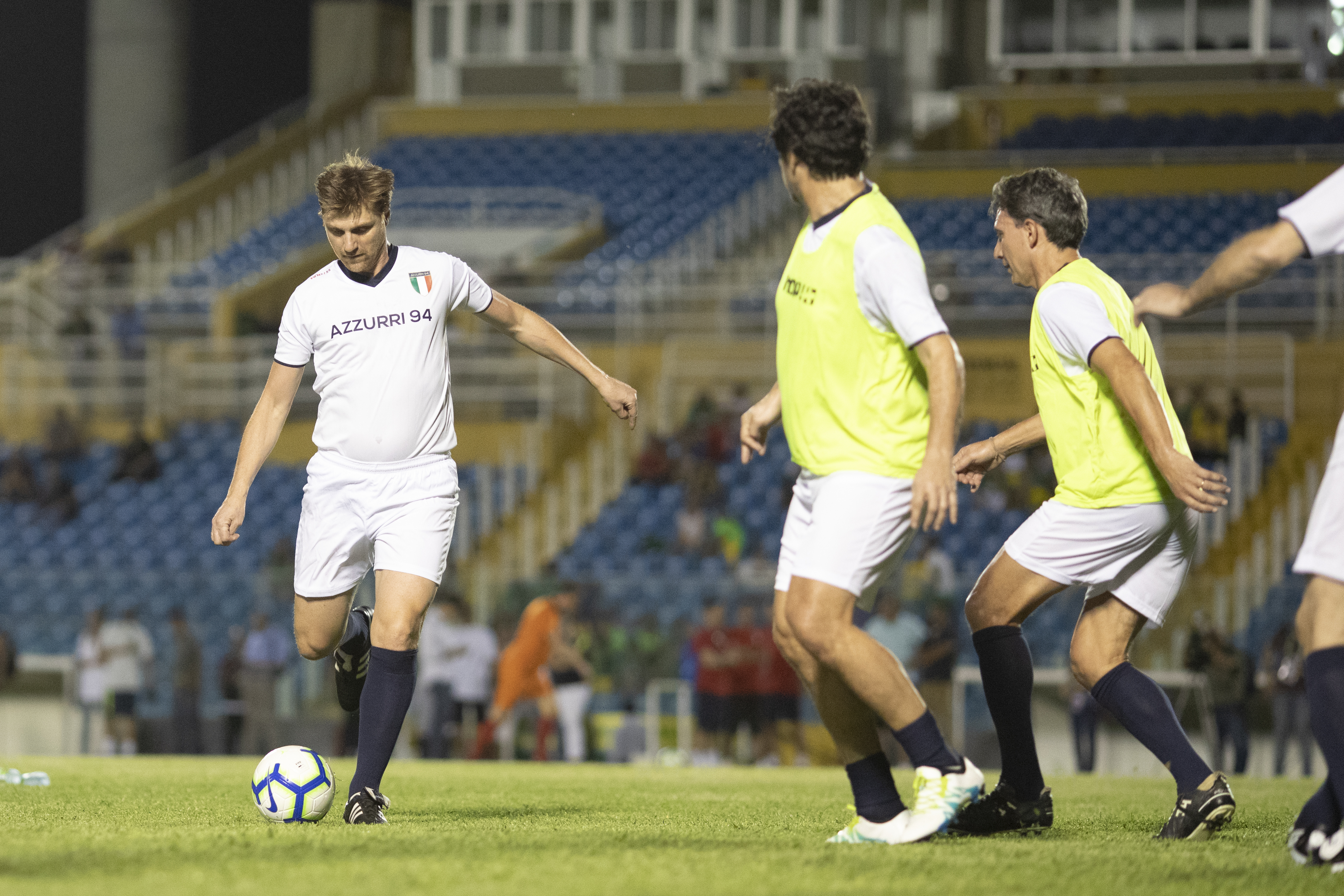 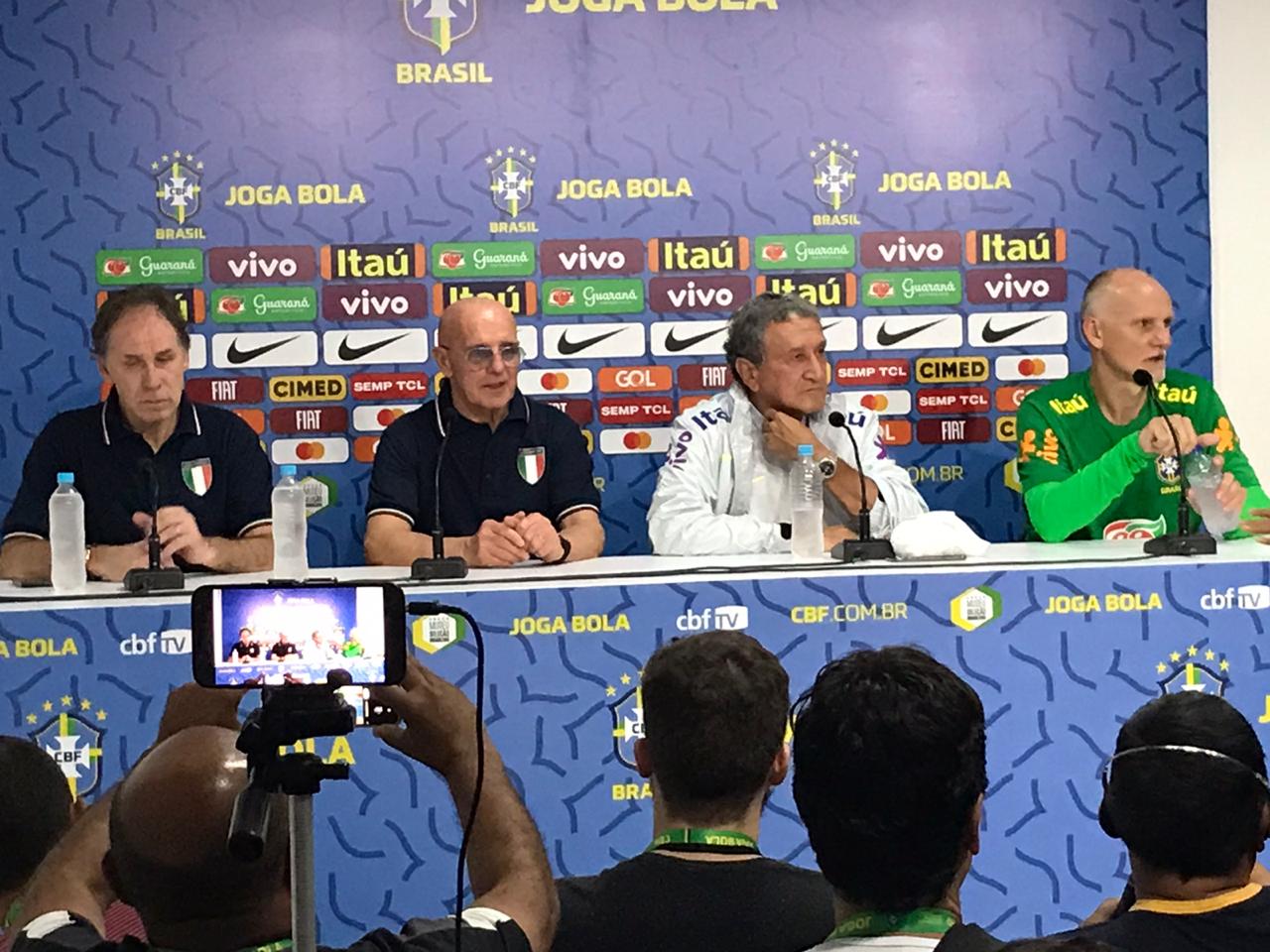