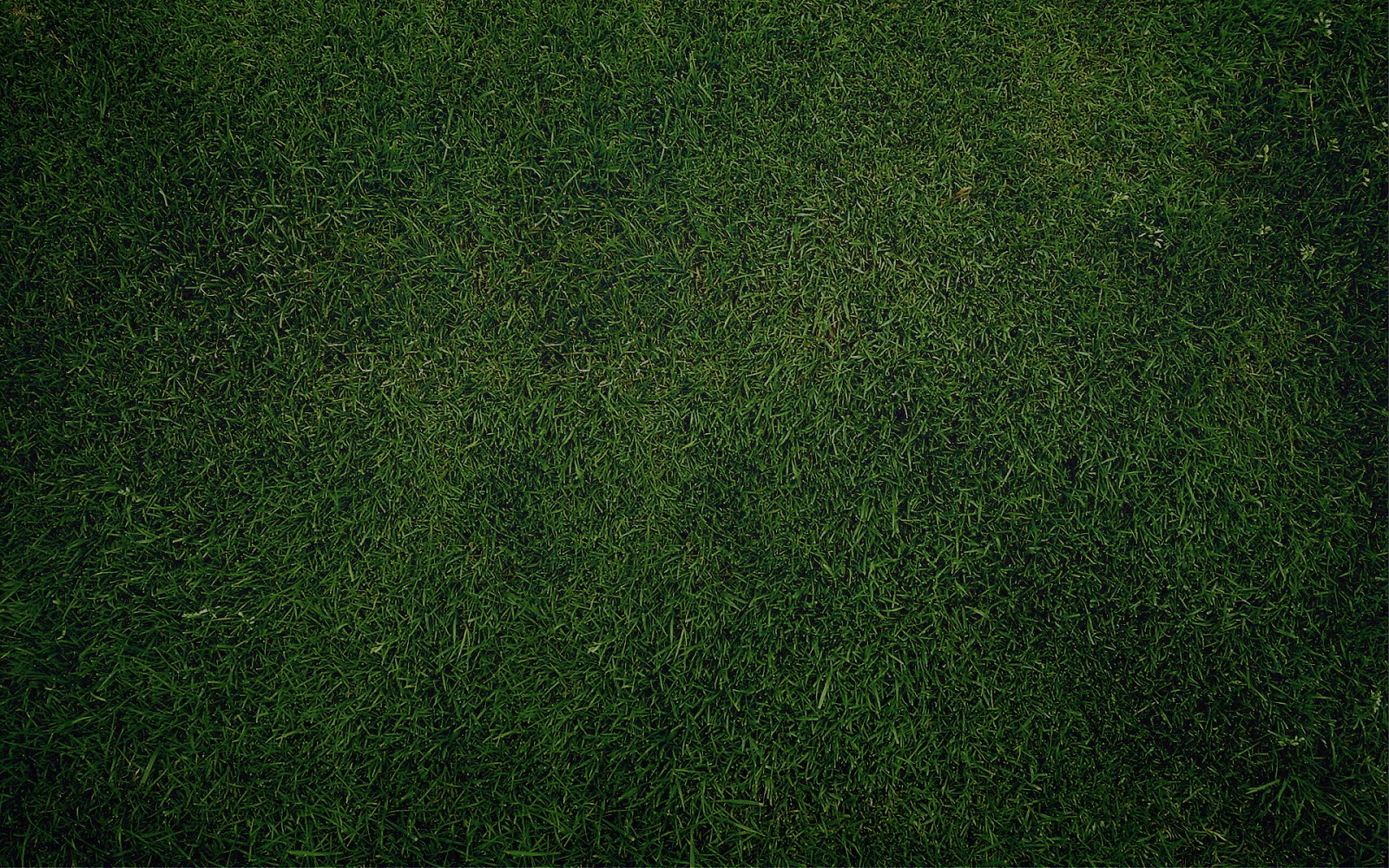 On the 21st of November 2018 in a press conference in Istanbul was announced the birth of IFDA Turkey. IFDA general director Massimiliano Suglia expressed his satisfaction with the fact that Turkish former football players joined the movement and that they will be able to increase their contribution to the development of football in their country. 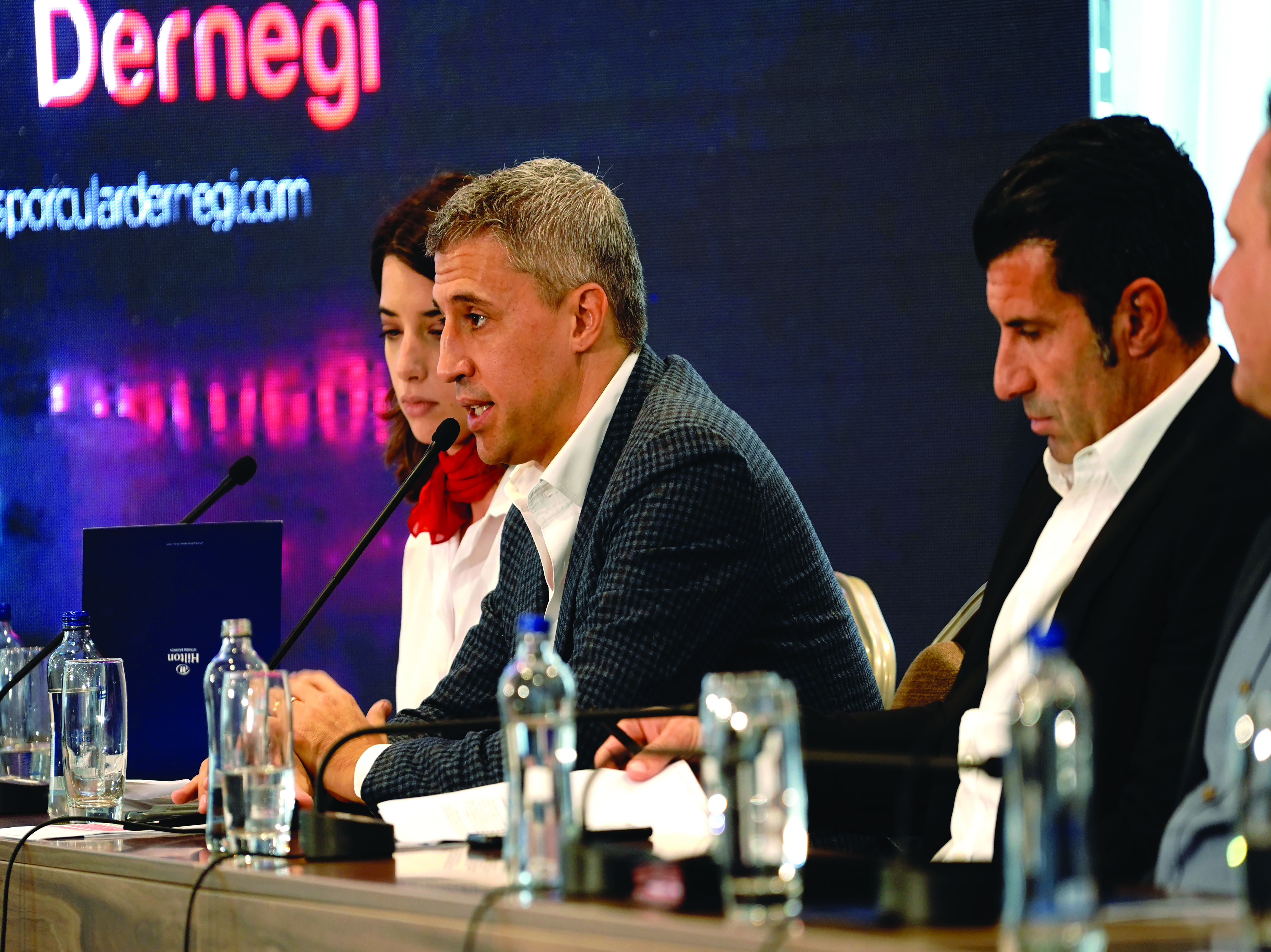 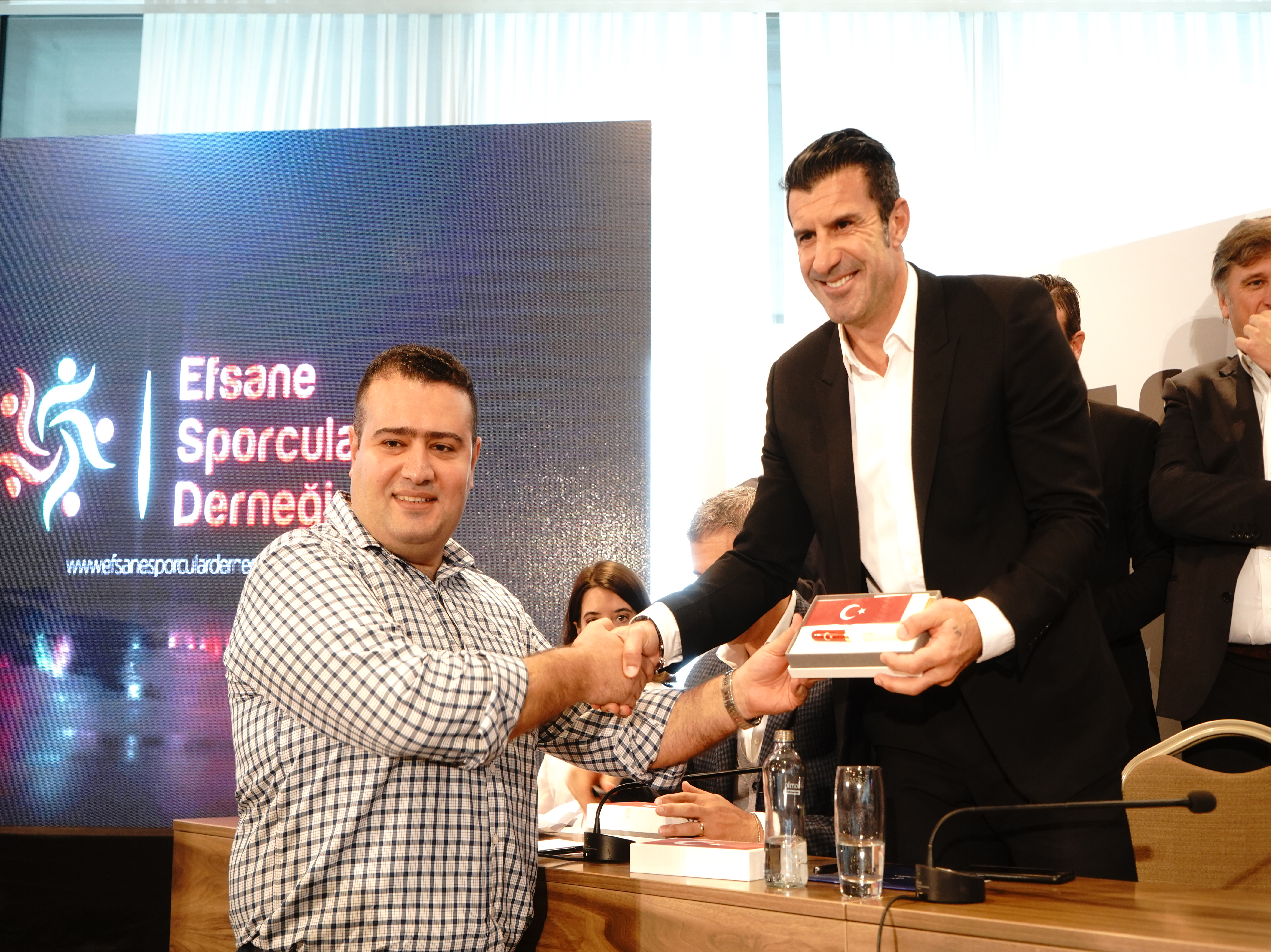 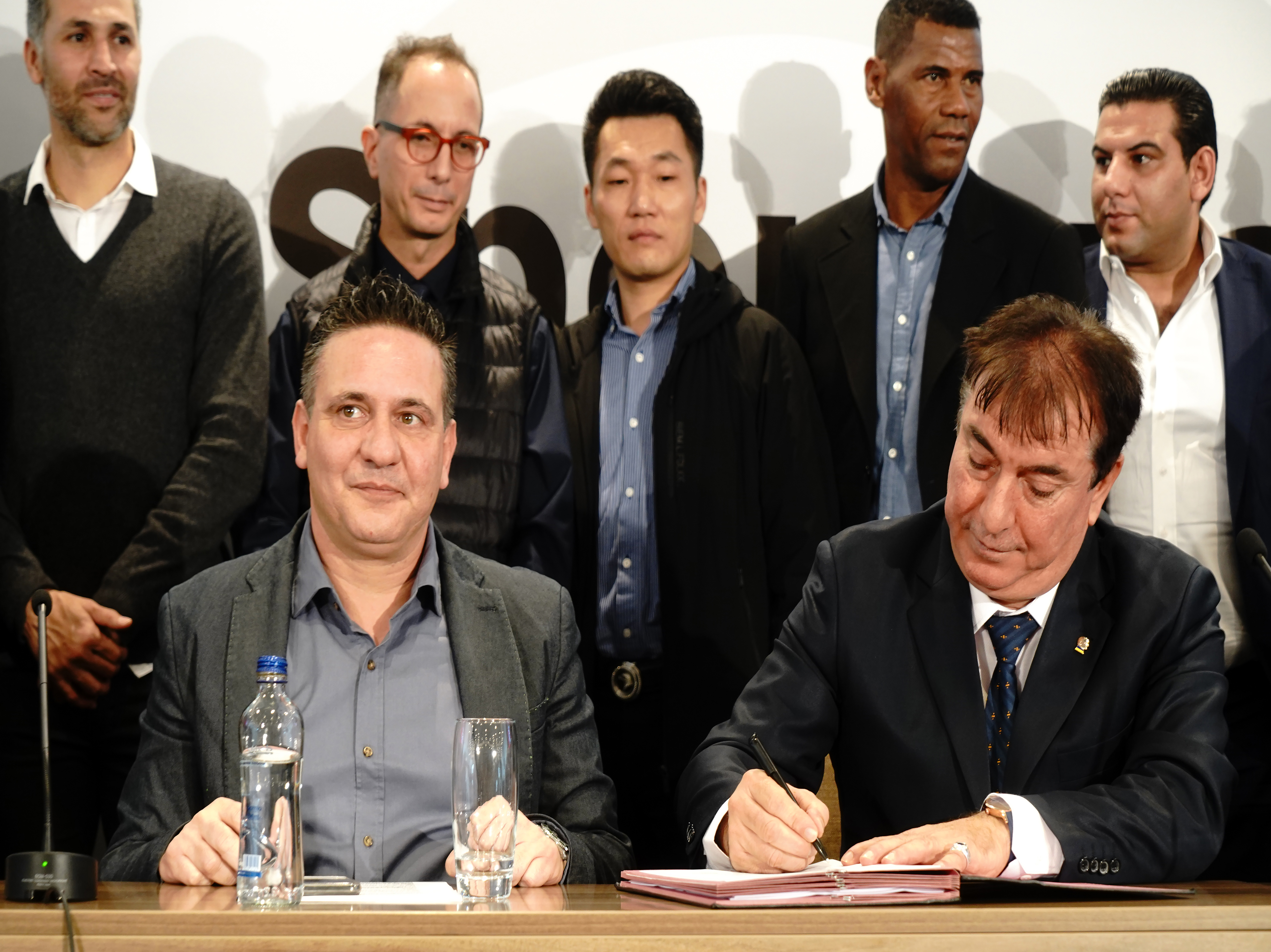 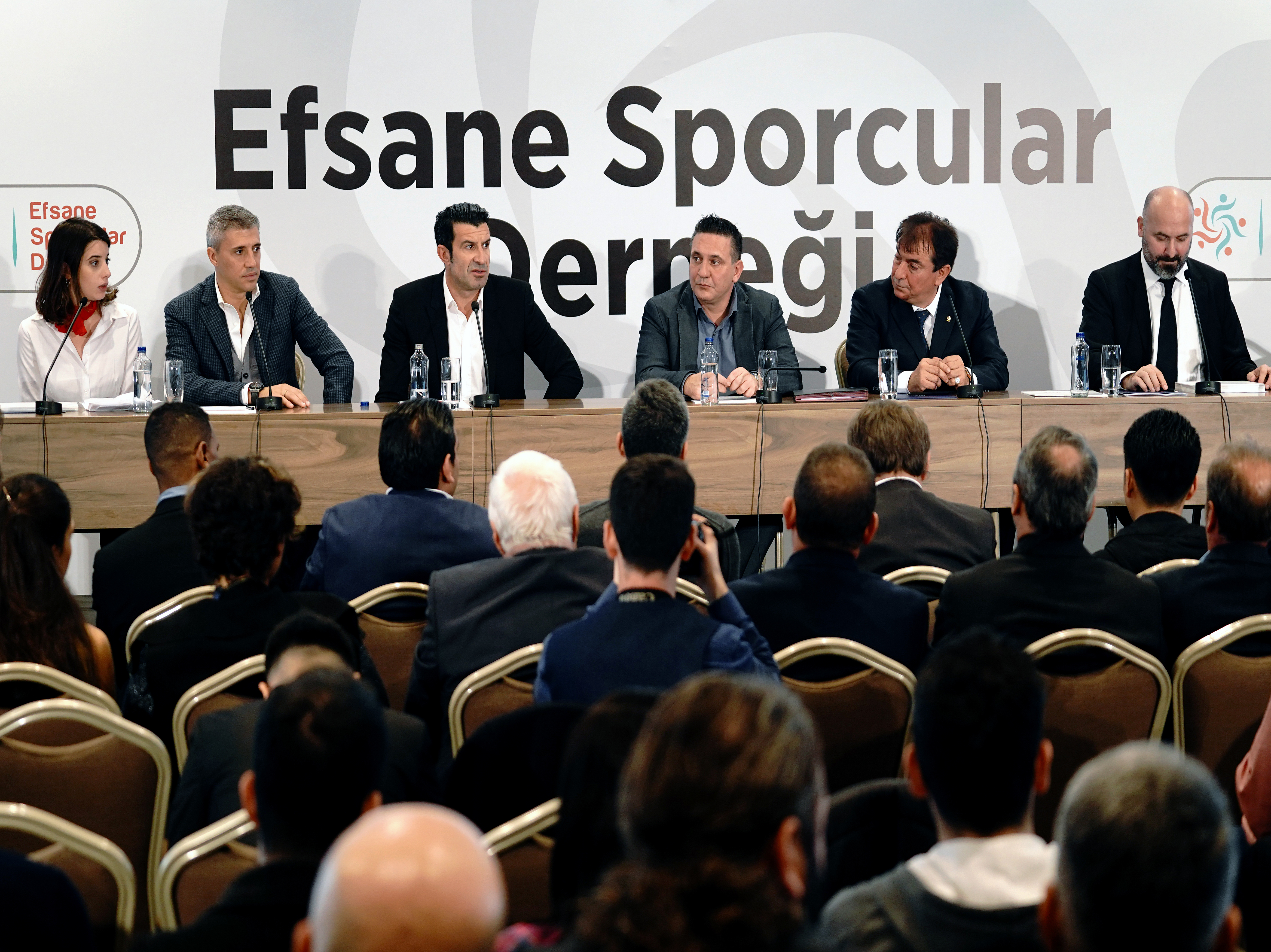 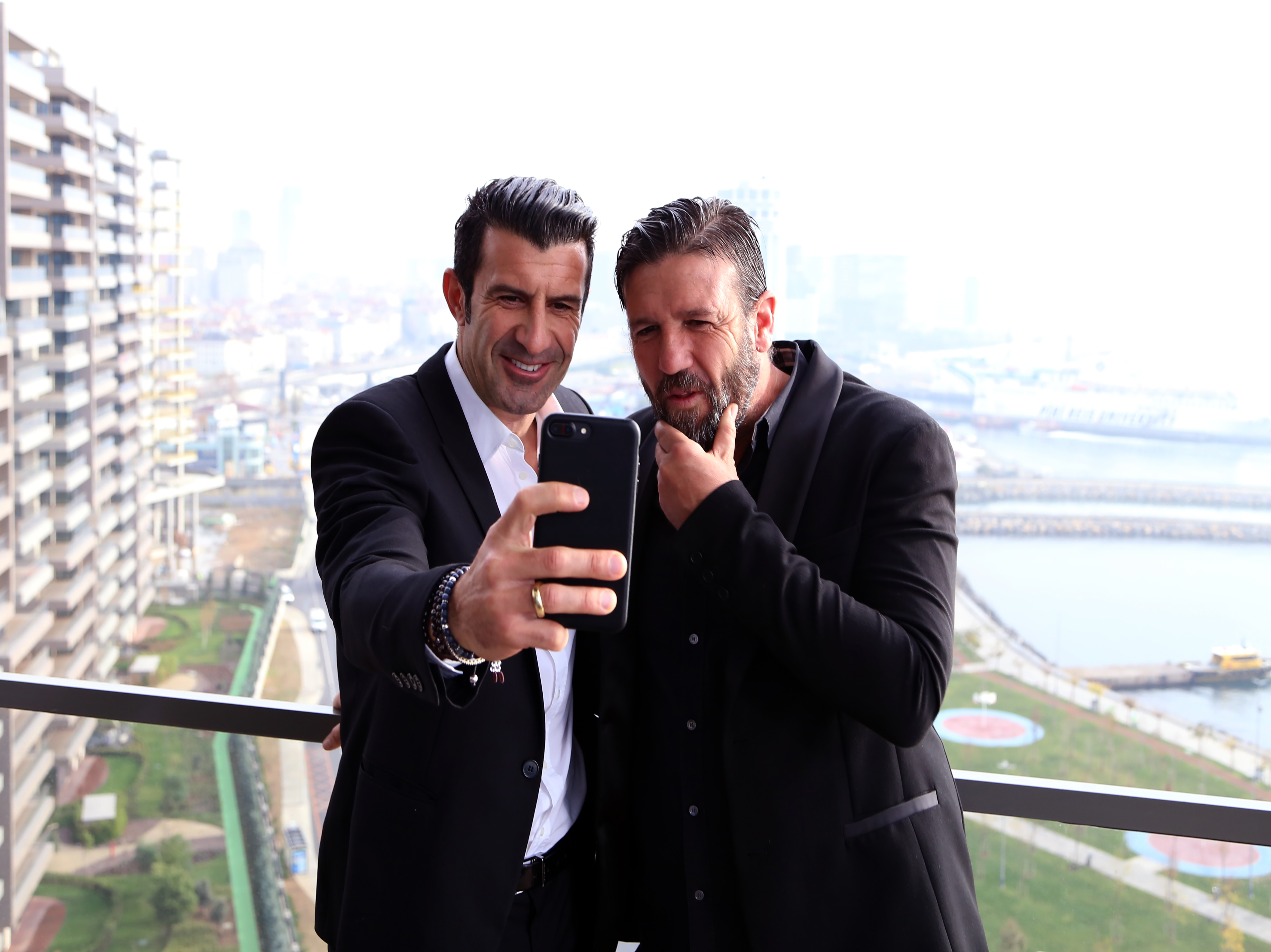