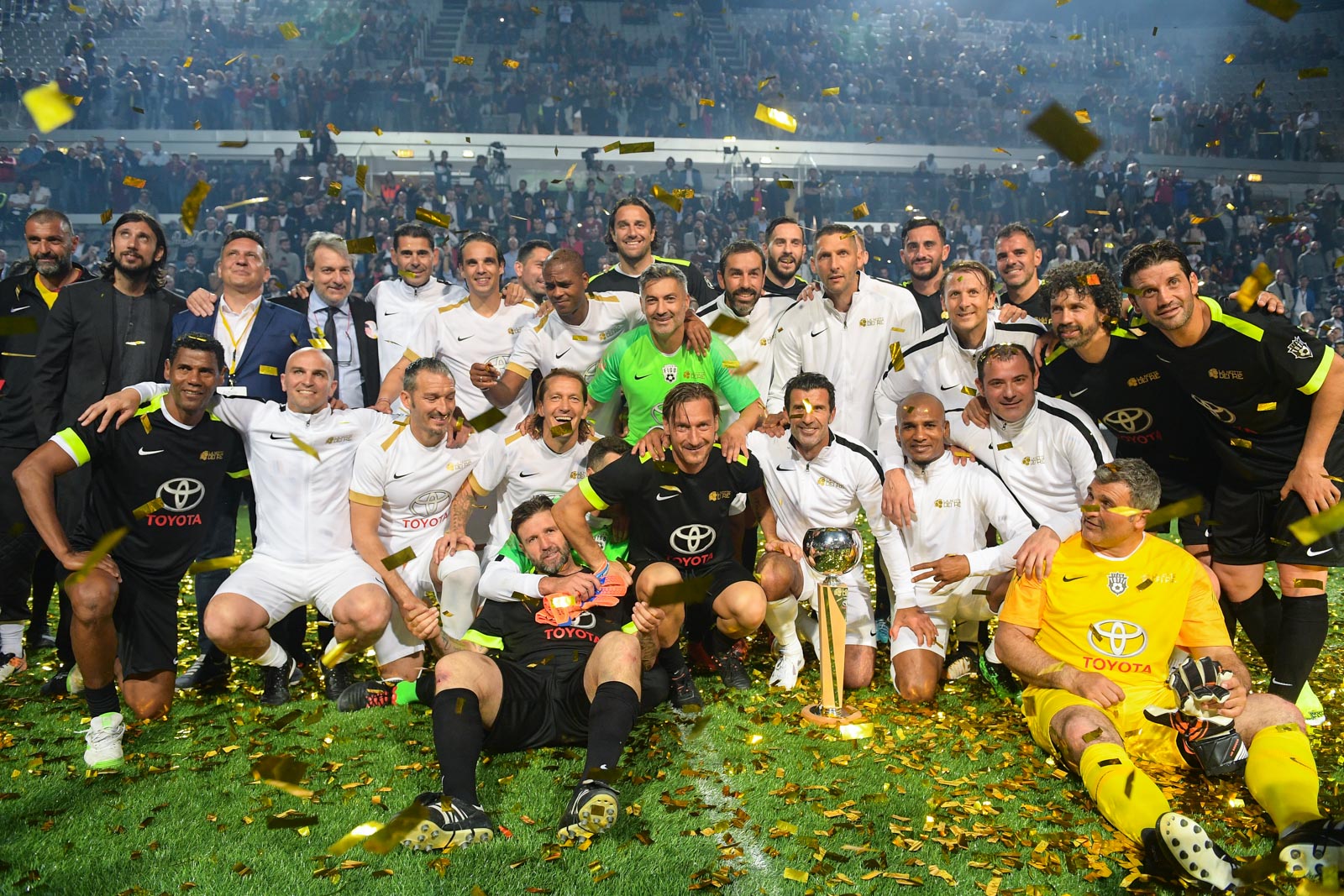 The Night of the Kings

The Night of the Kings

The first edition of La Notte dei Re (The Night of the Kings) in June 2, 2019 in Rome at Foro Italico.

A village that saw artists, presenters and football legends interchange on the RDS stage opened its doors to the public in the afternoon. The artist Agron Hoti exposed a masterpiece of 800 sq.m. created in collaboration with the football champions, which then was divided in smaller pictures and sold at Christie’s auction.

Among the players on the pitch there were Cassano, Pirlo, Hierro, Seedorf, Salgado and Kluivert and many others.

The proceeds of the initiative will go to support the project of construction of the new pavillion of the tumour surgery and medical and scientific research of the Ospedale Pediatrico Bambino Gesù situated in di Villa Pamphili in Rome as well as other projects of Luis Figo Charity Foundation. 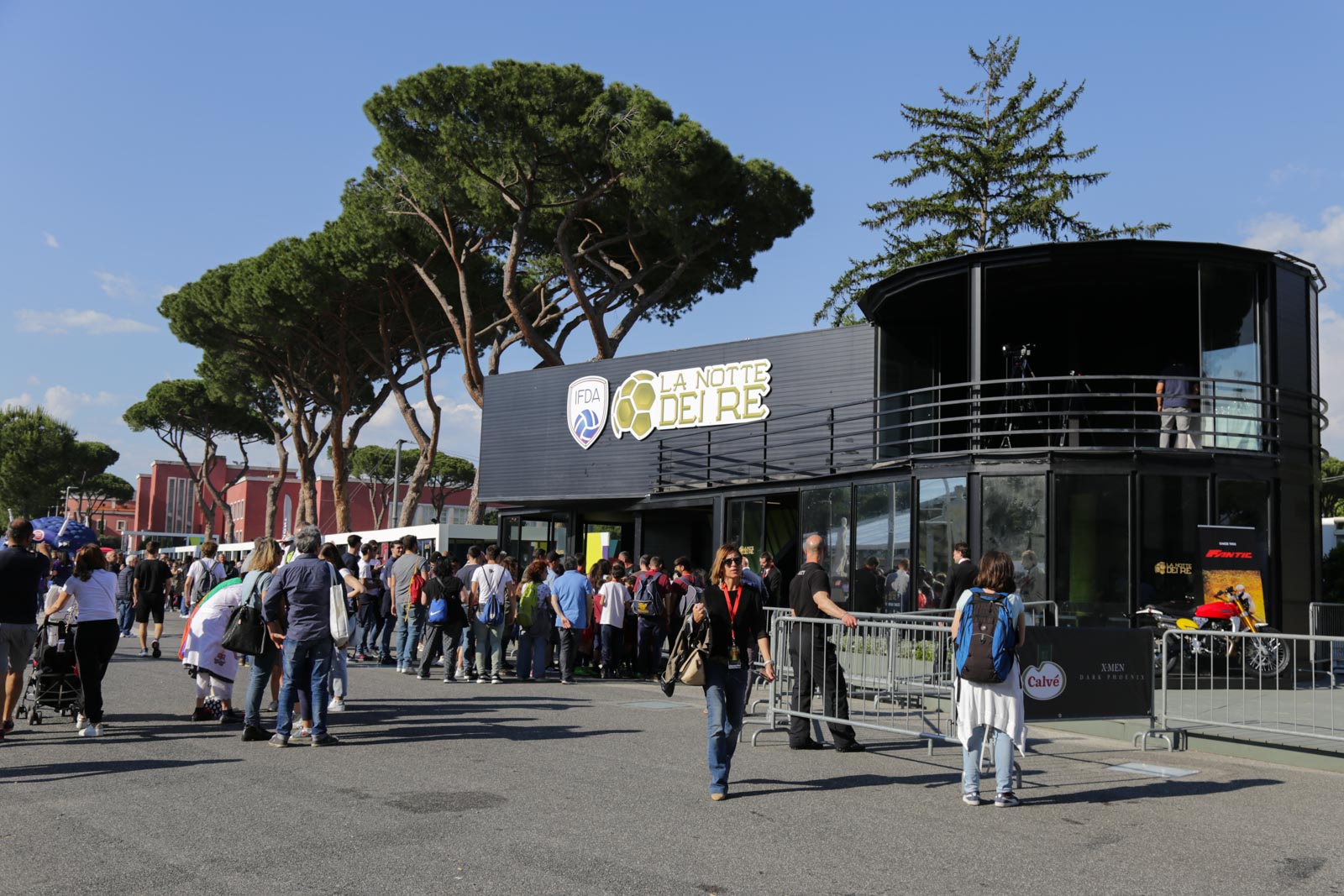 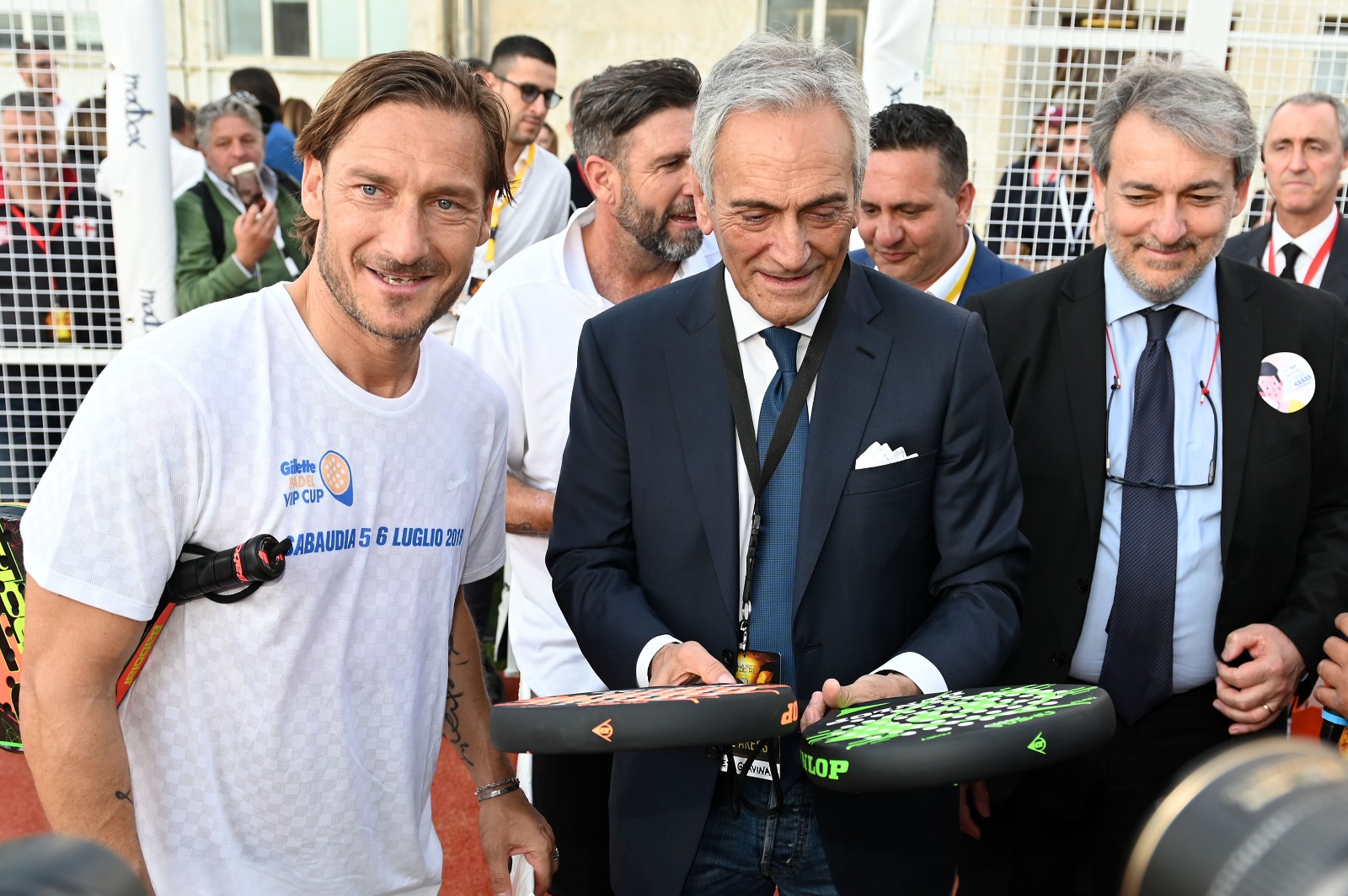 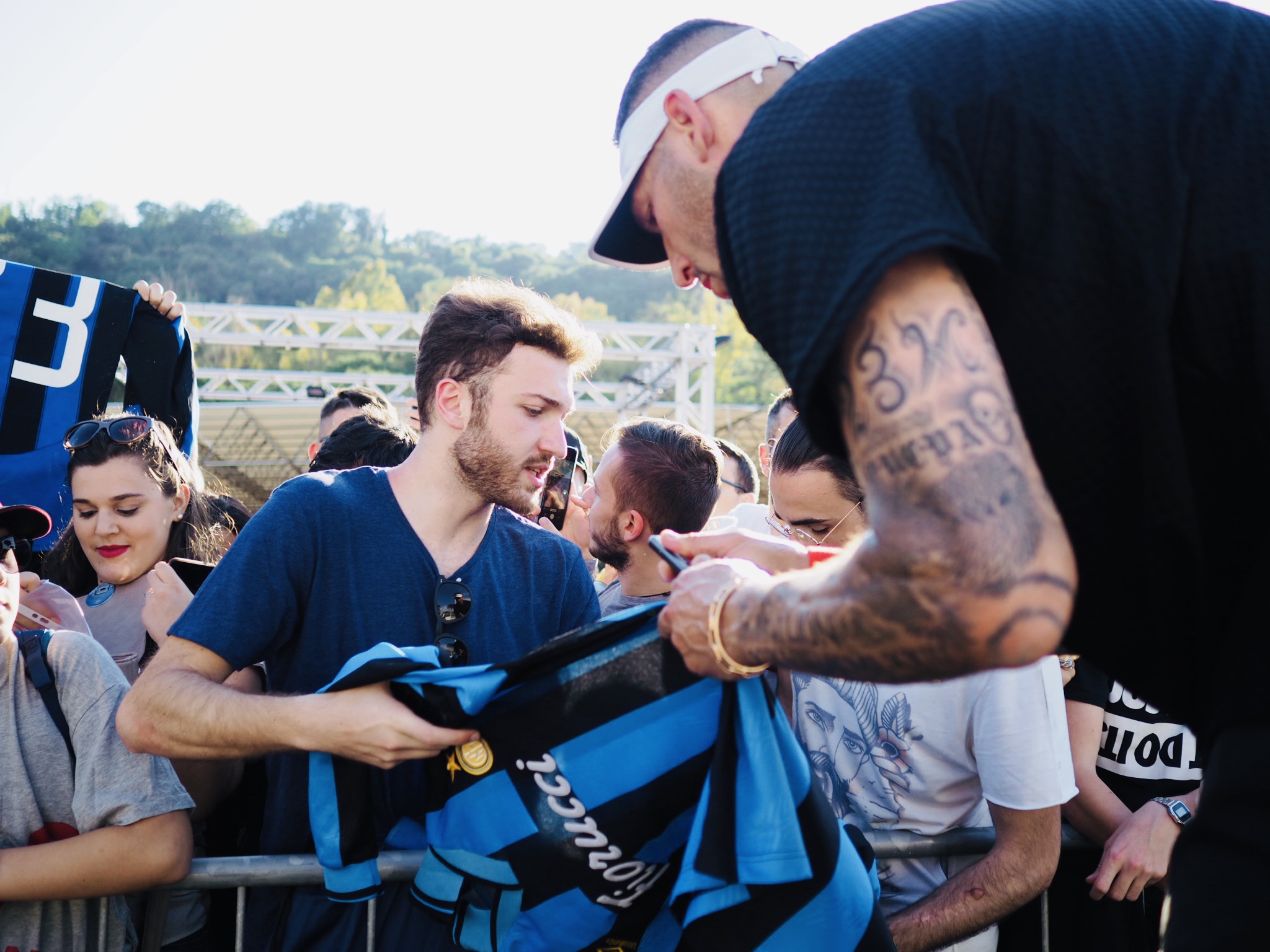 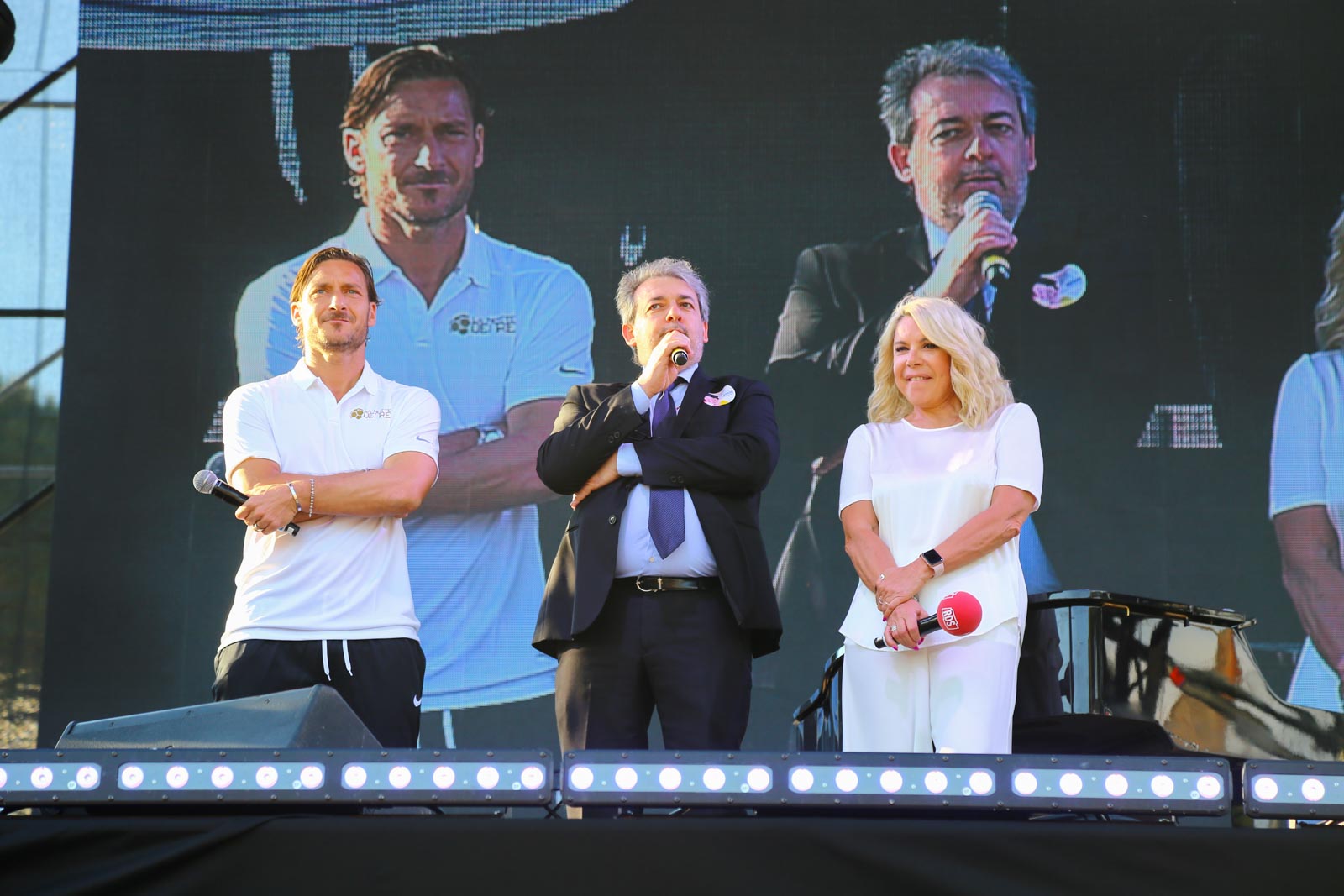 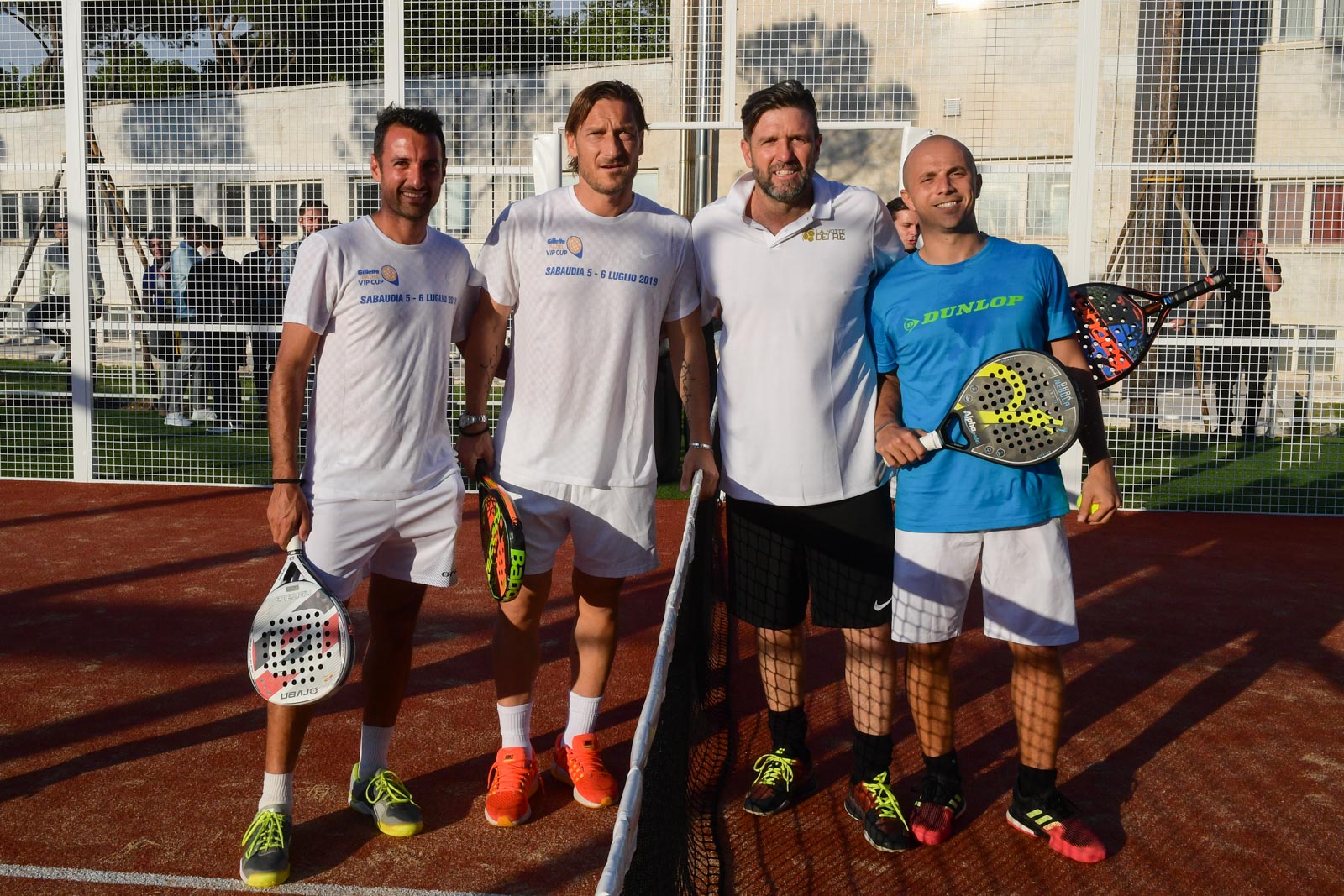 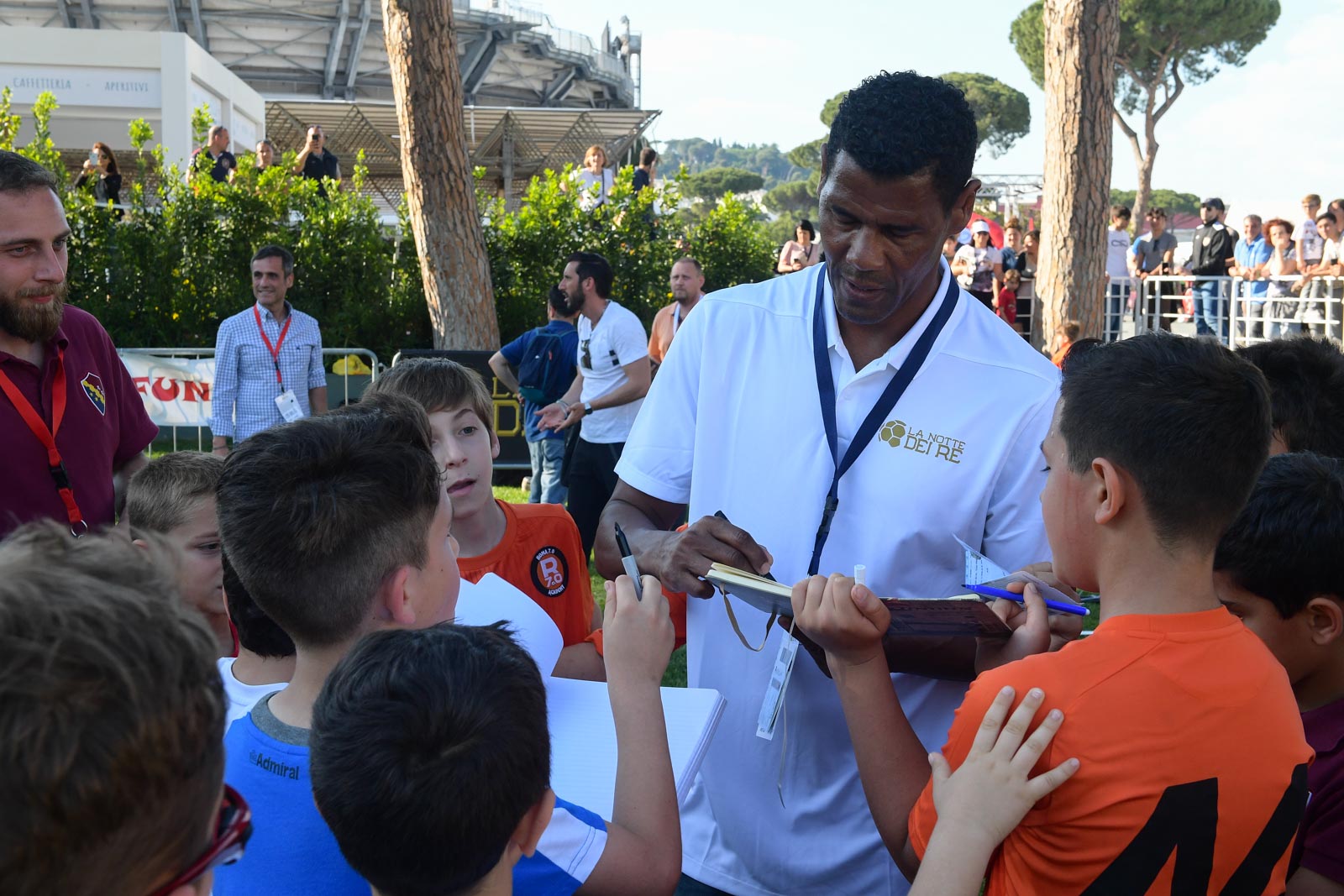 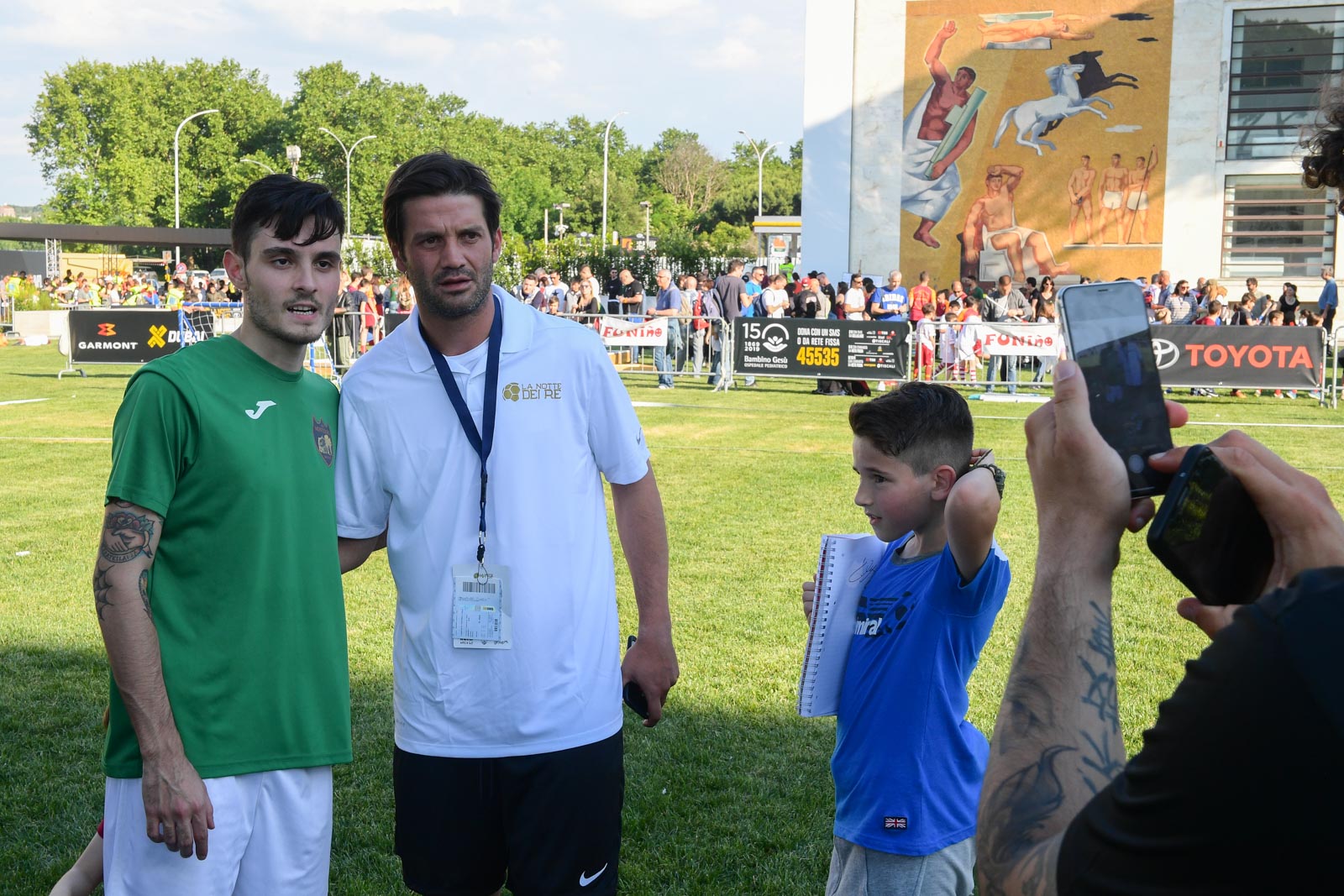 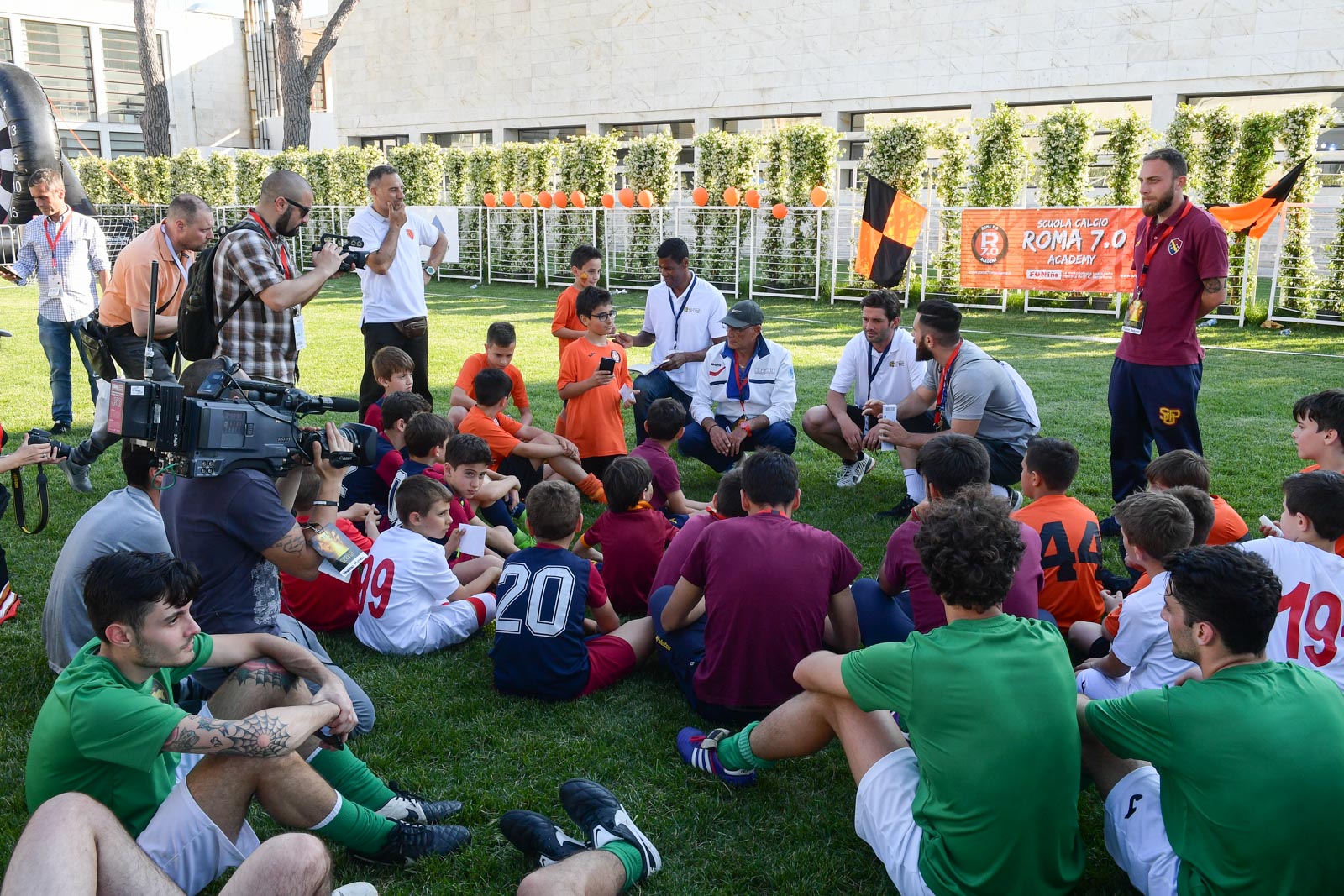 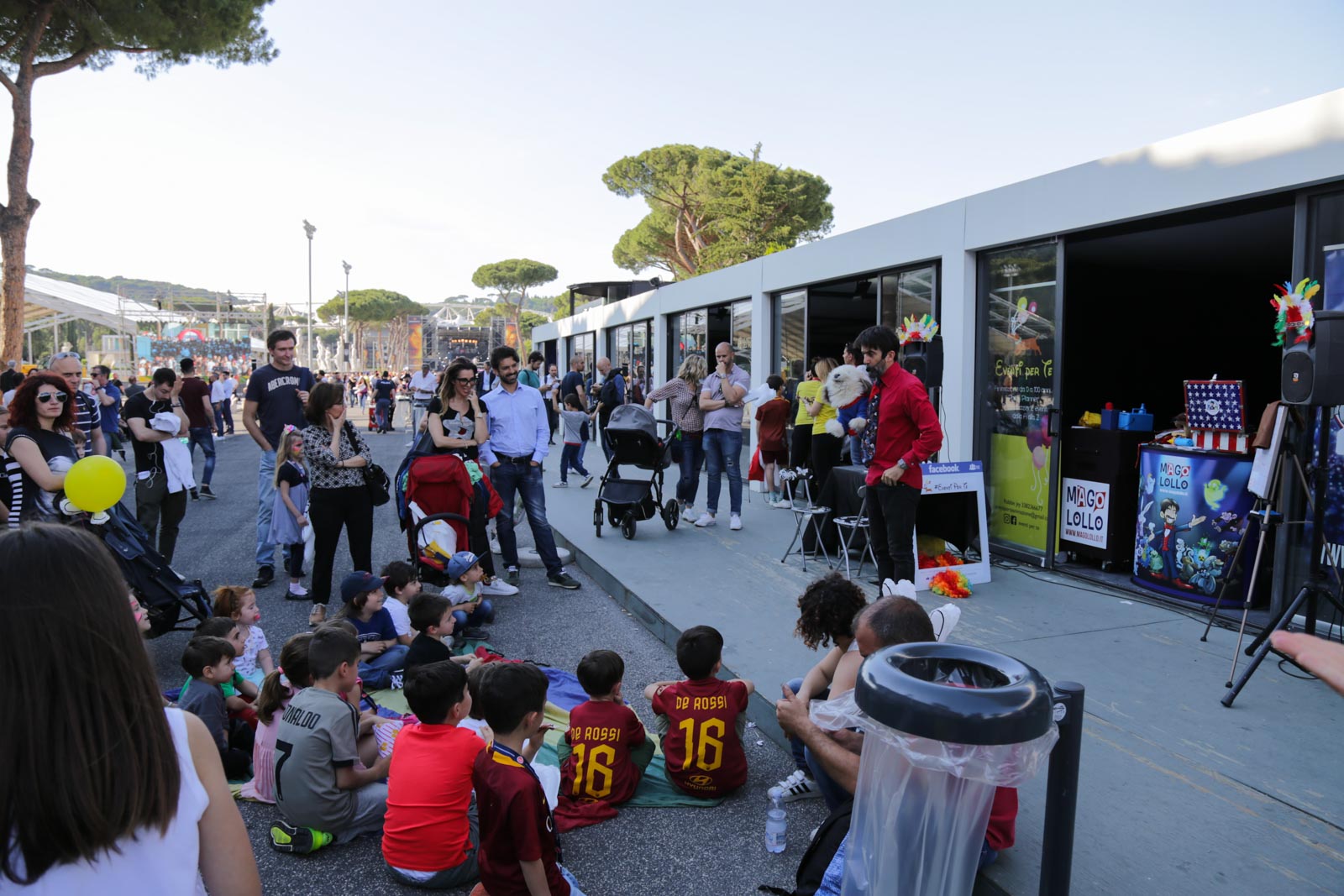 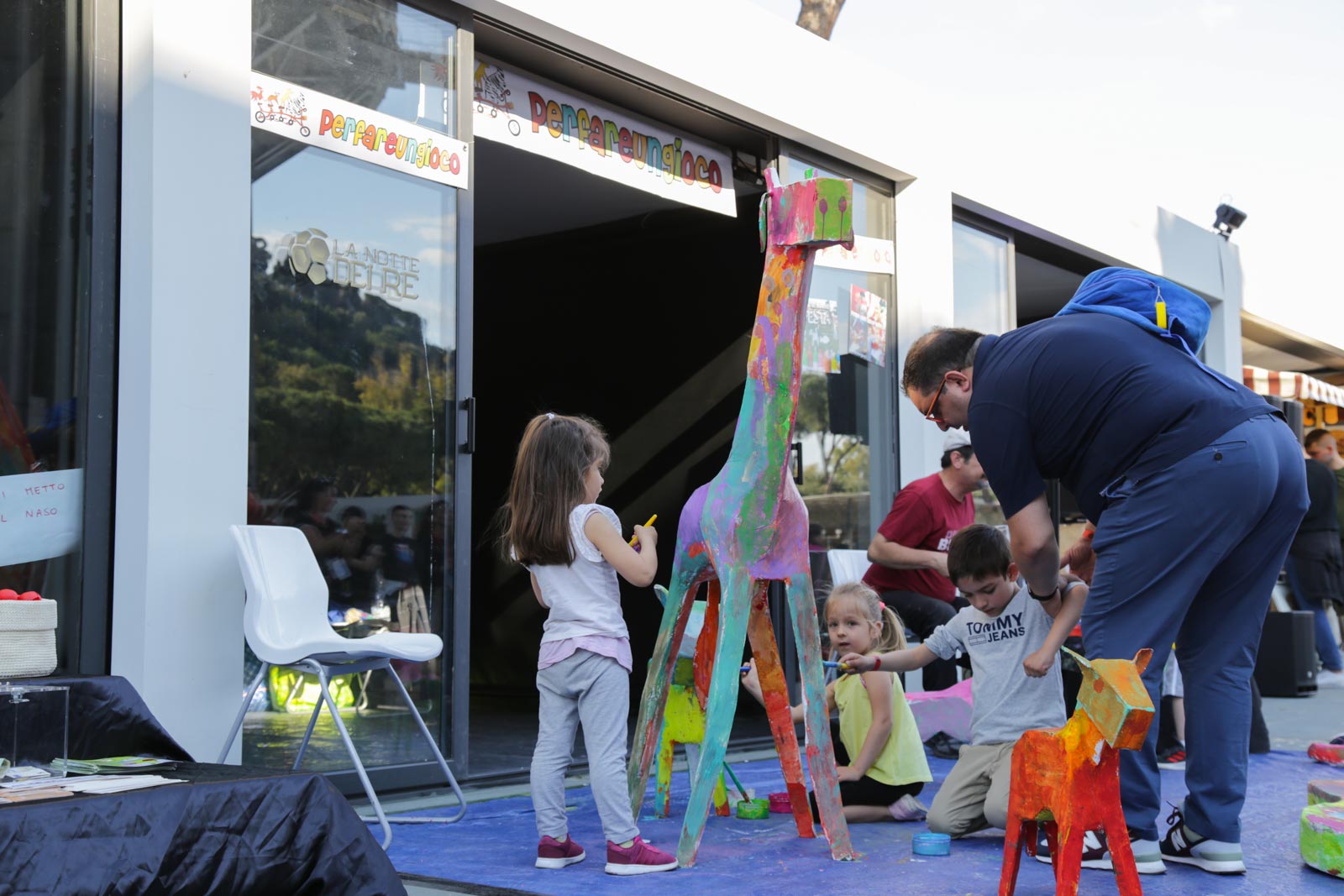 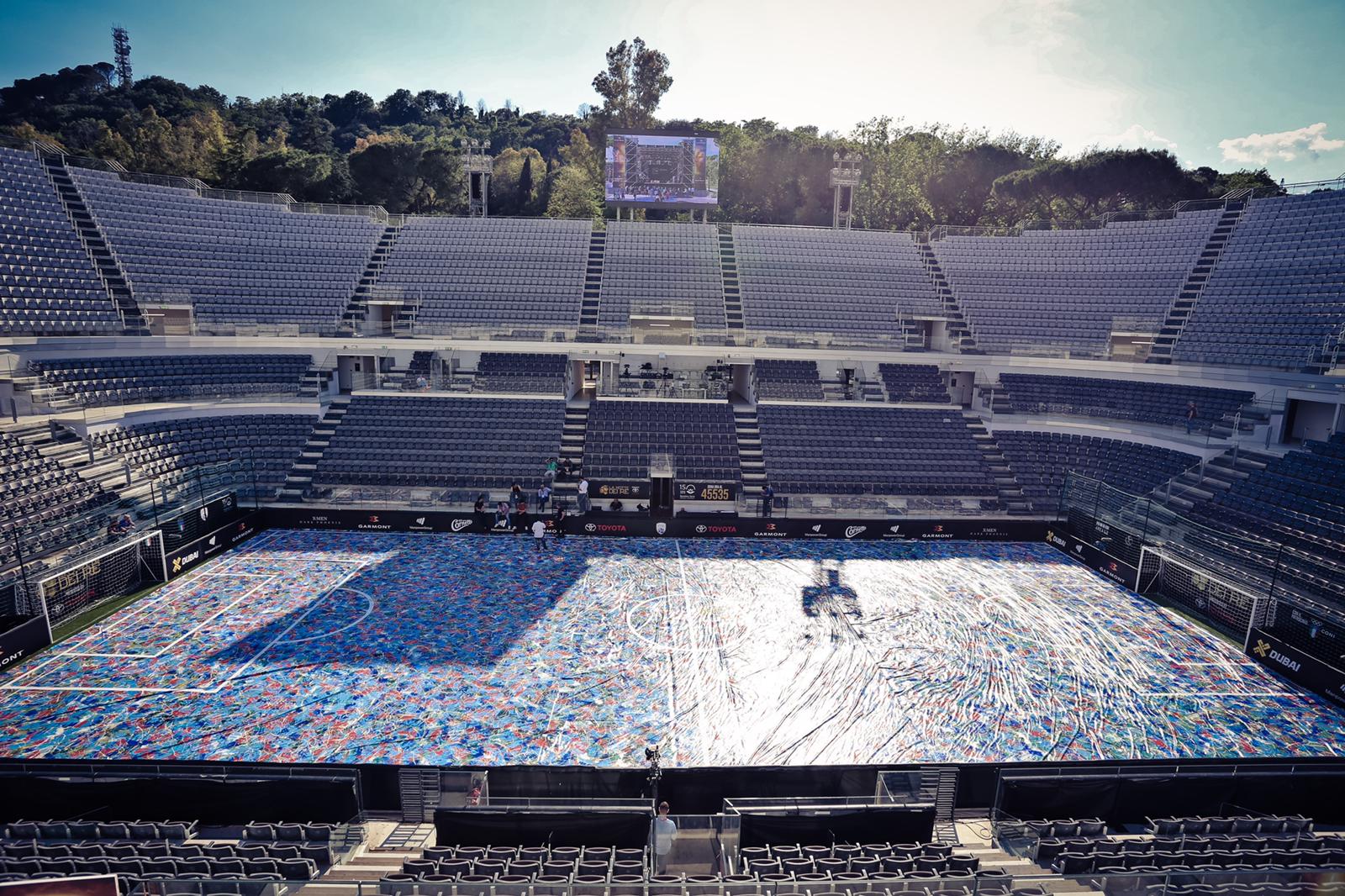 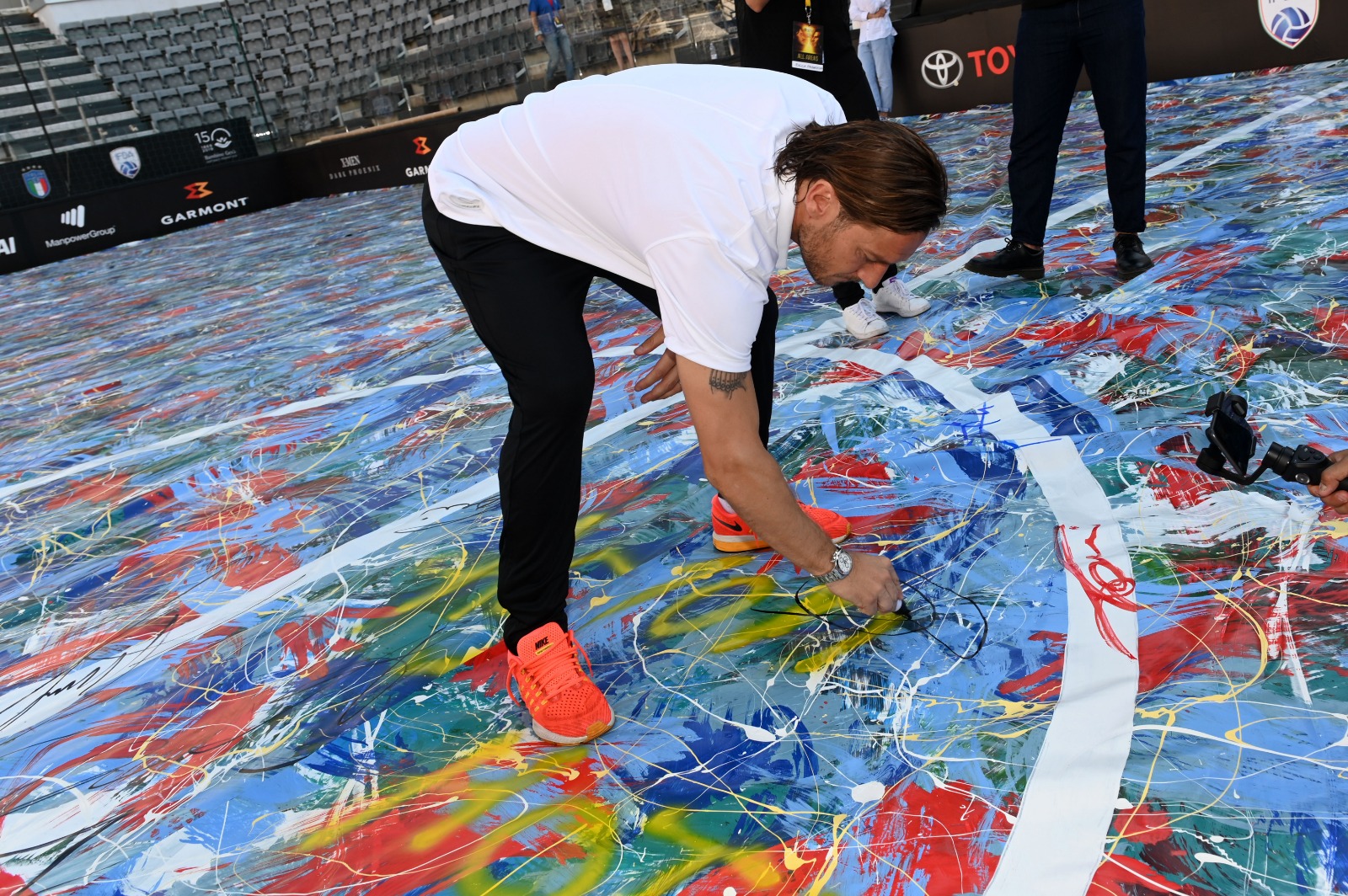 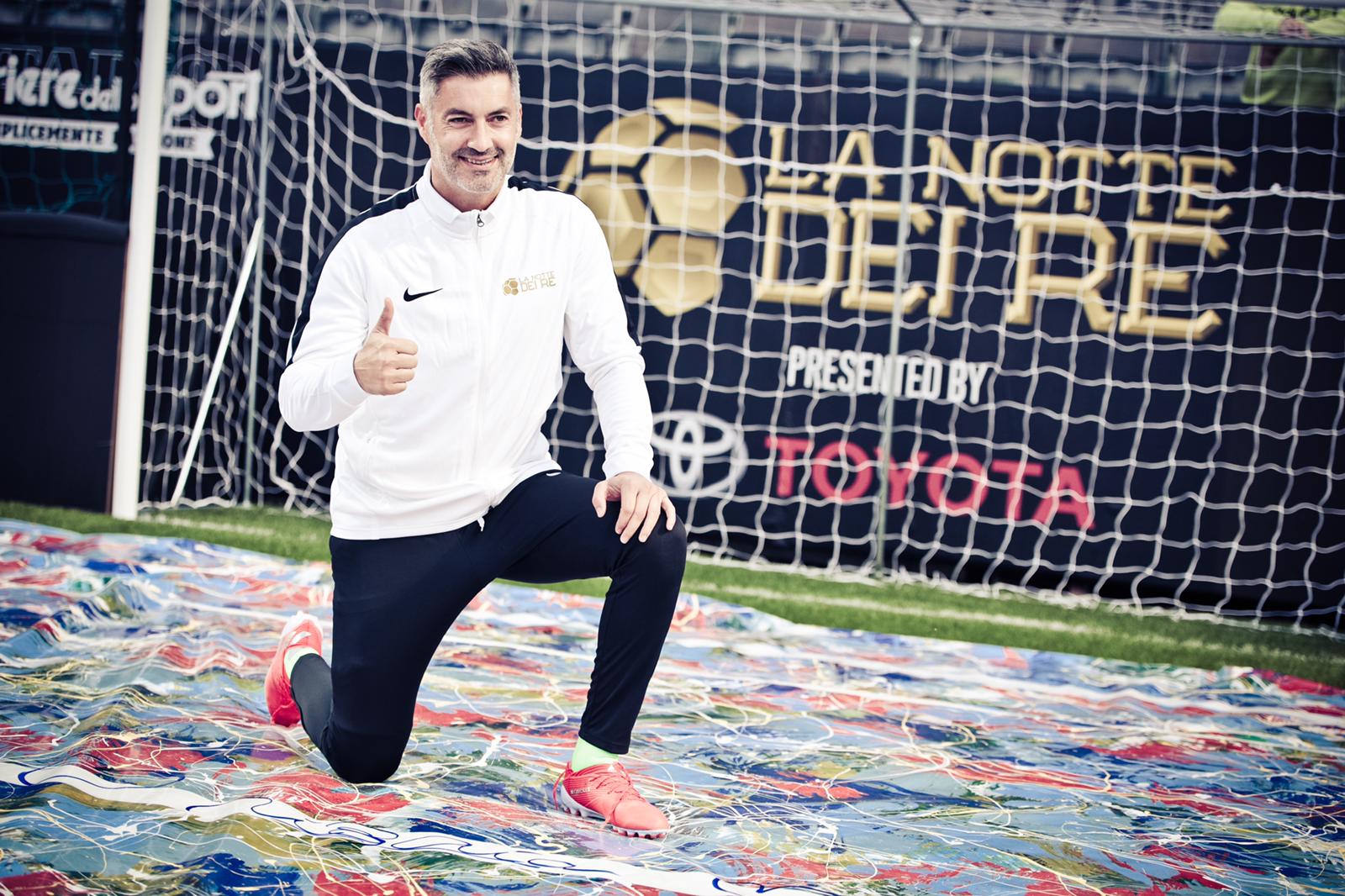 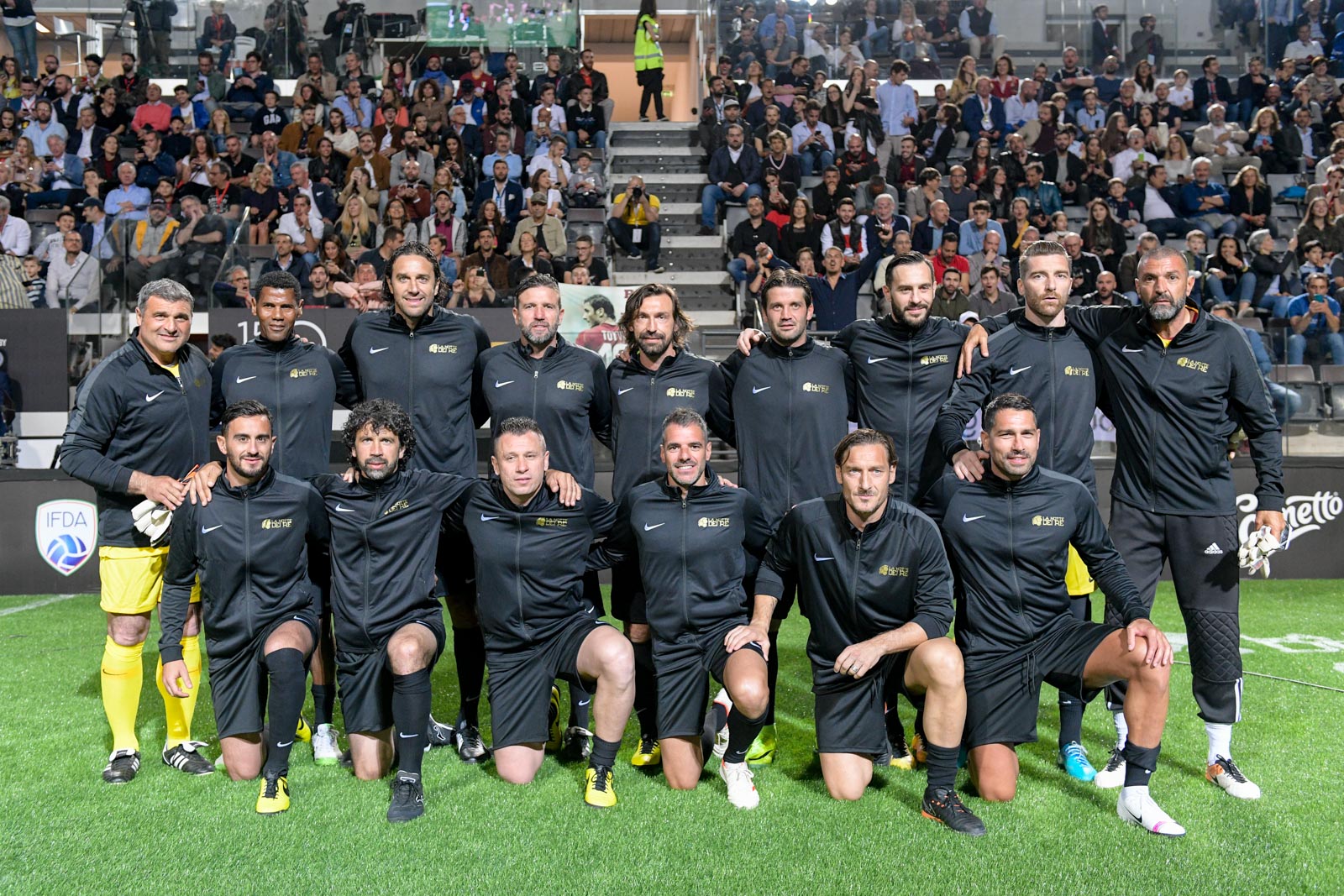 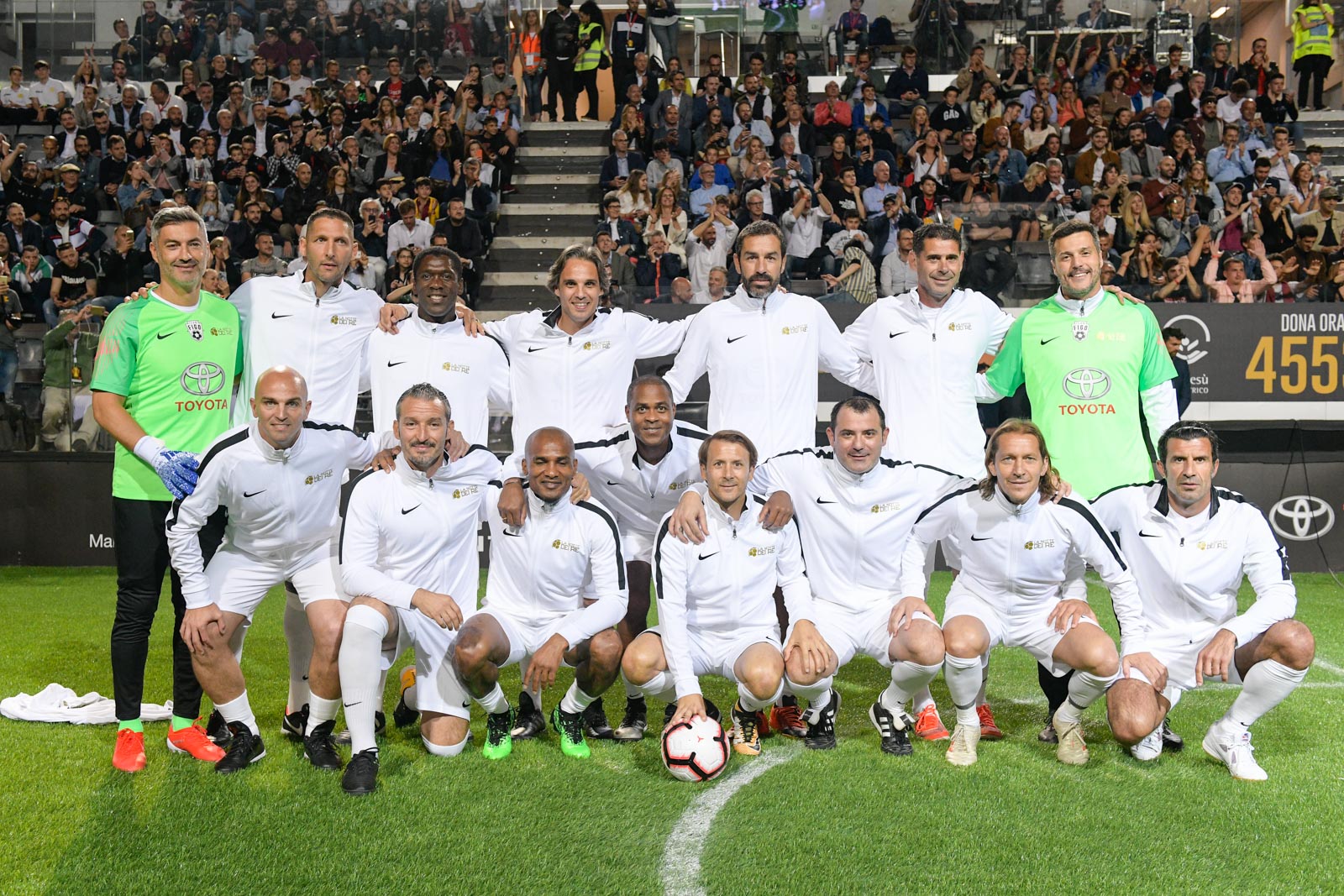 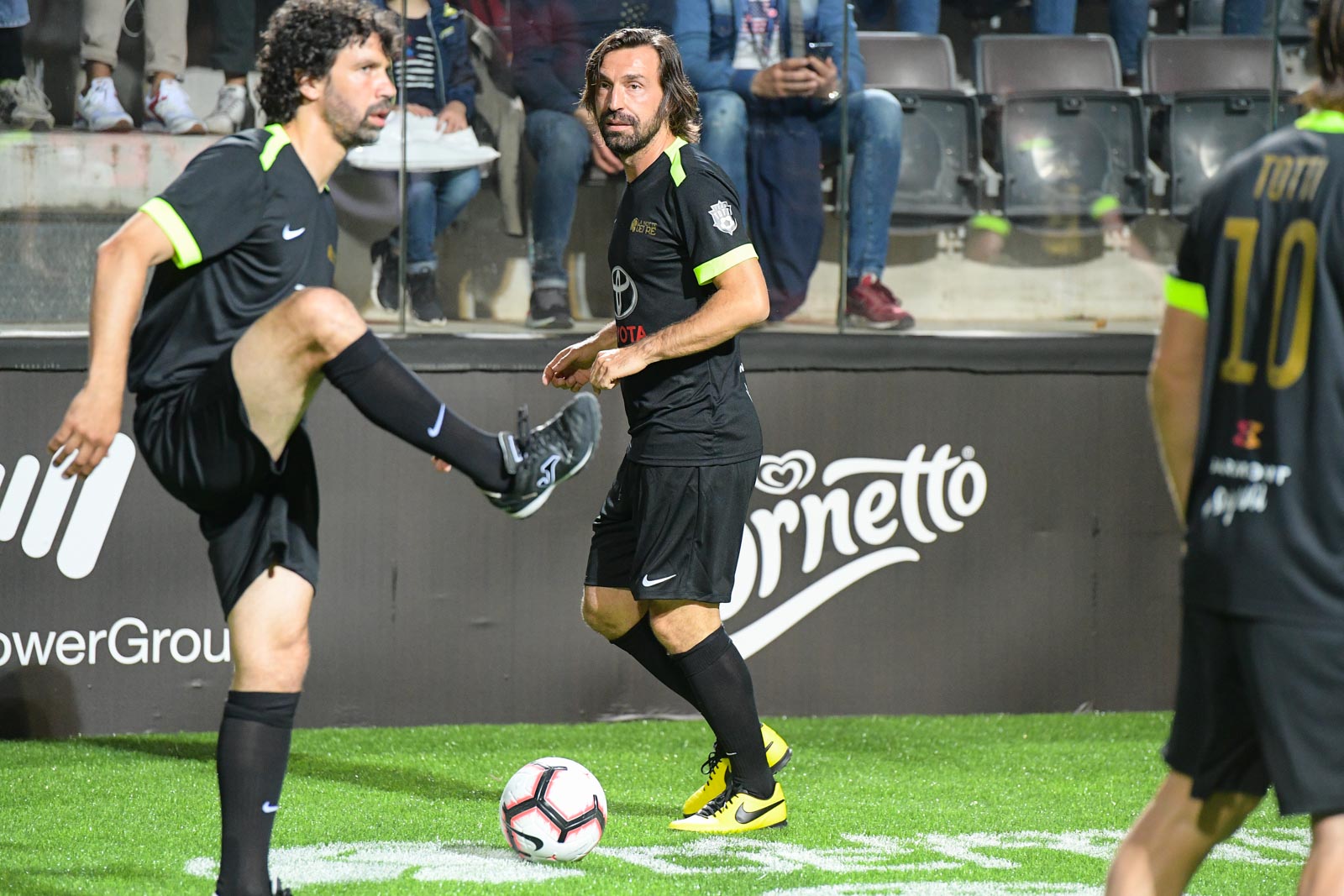 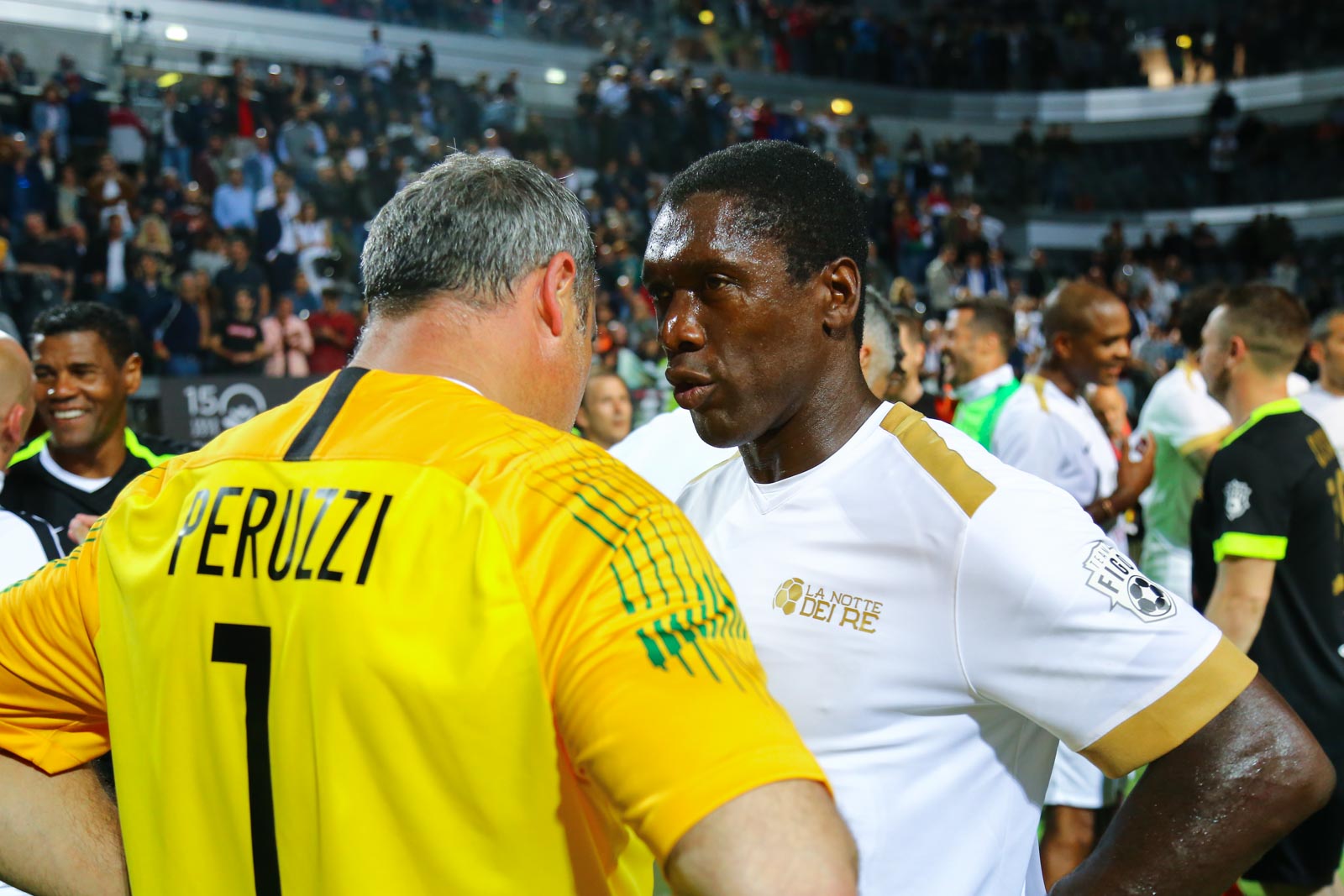 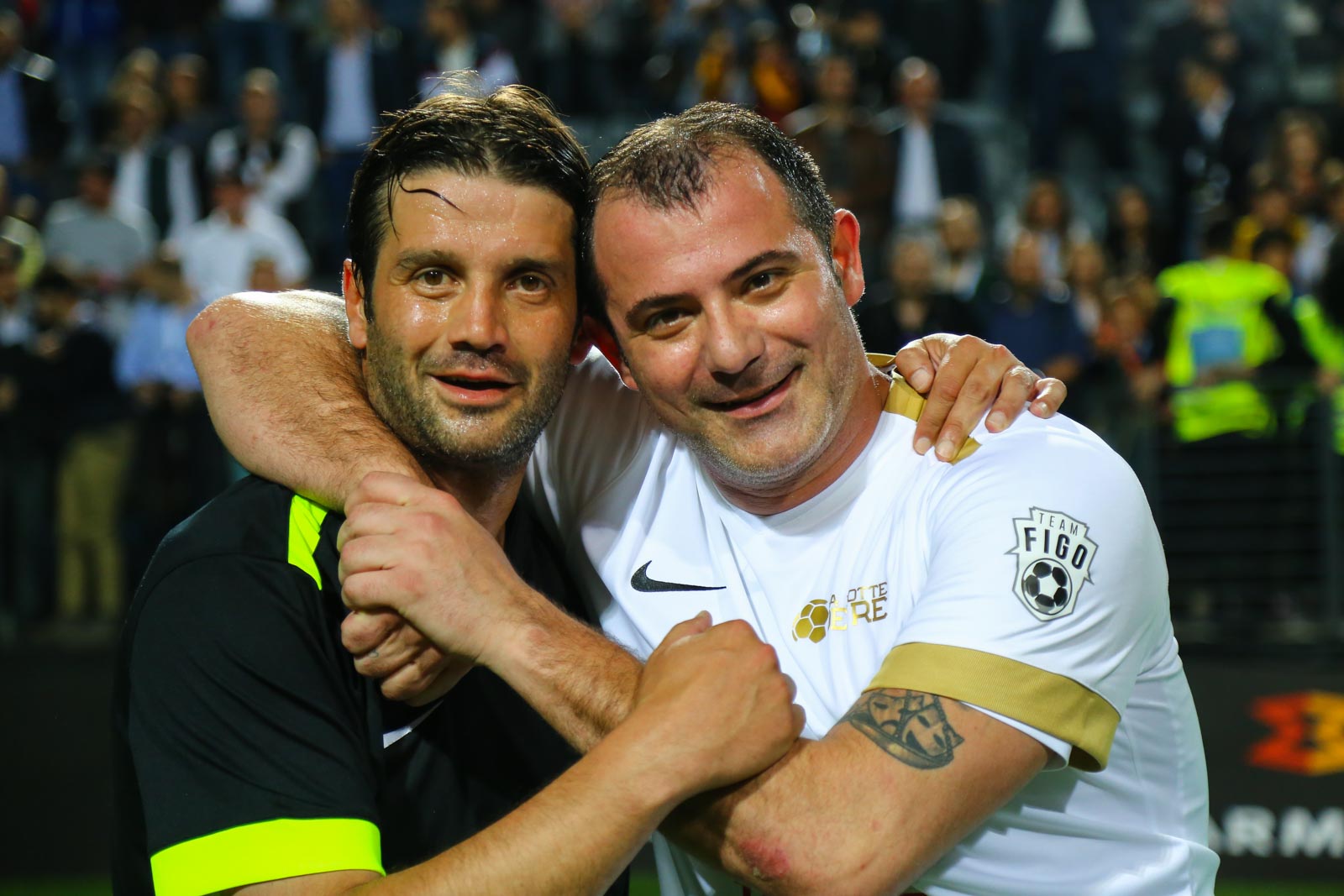 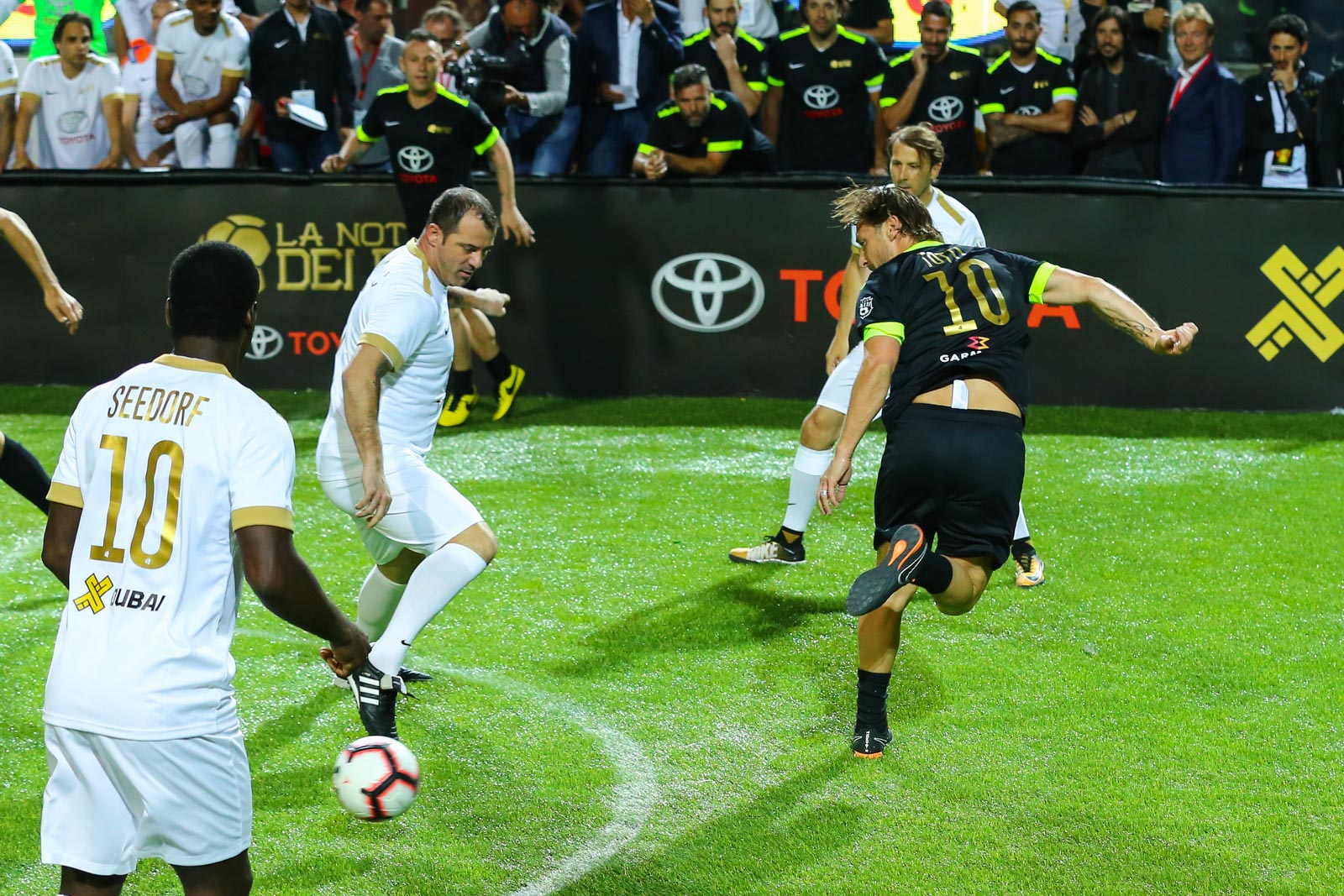 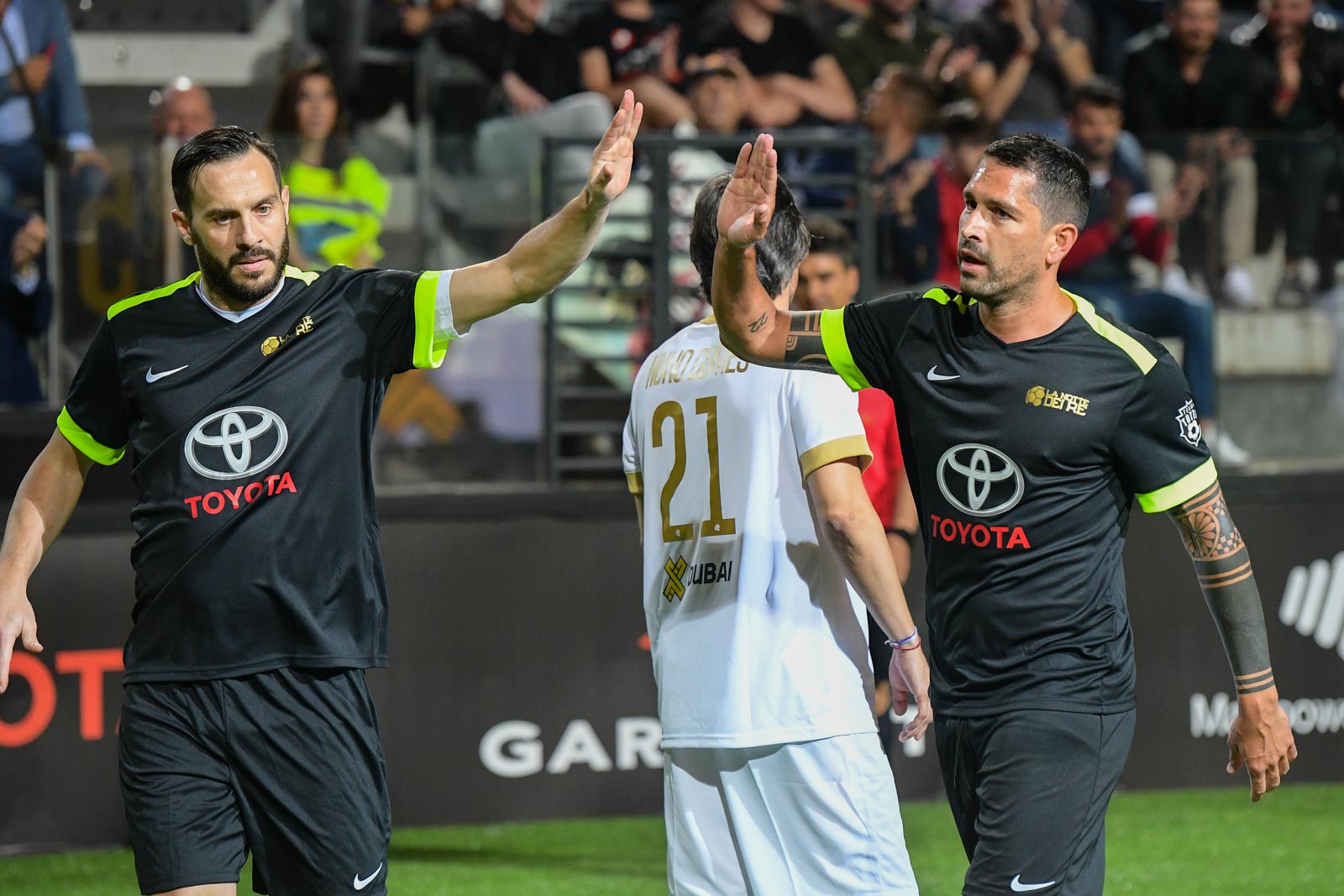 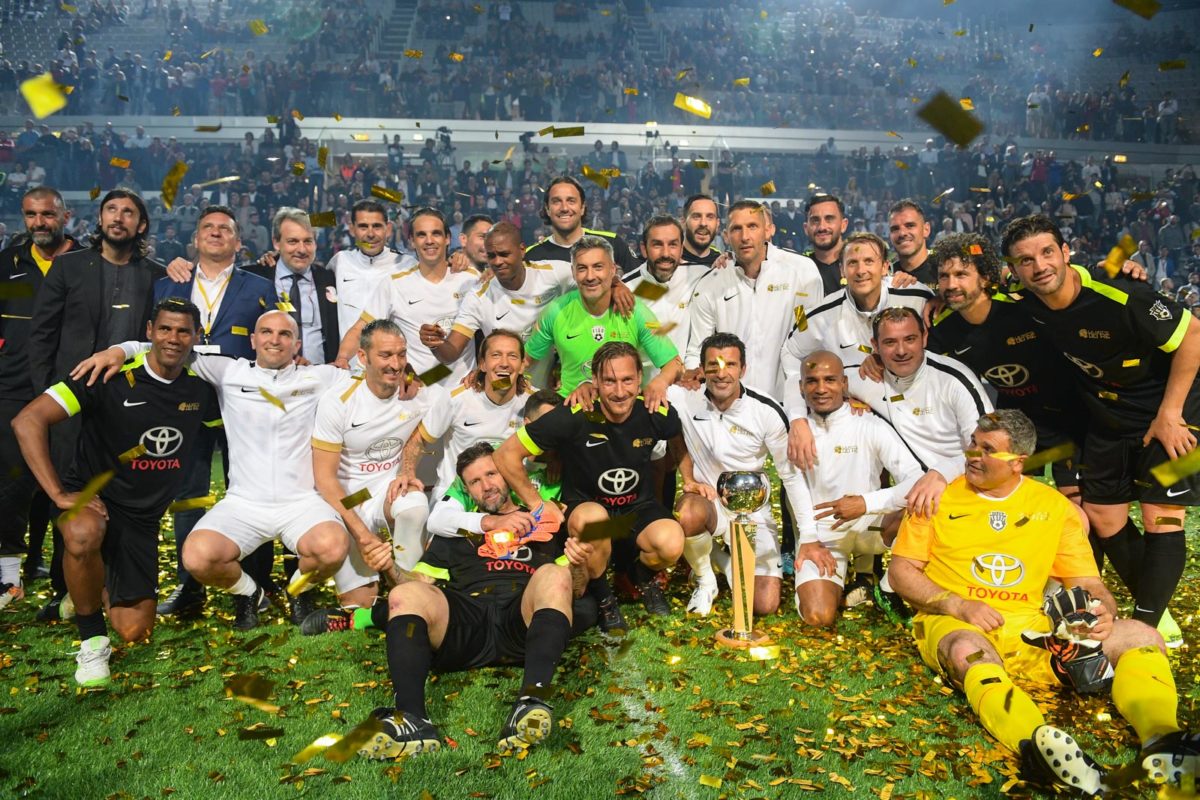 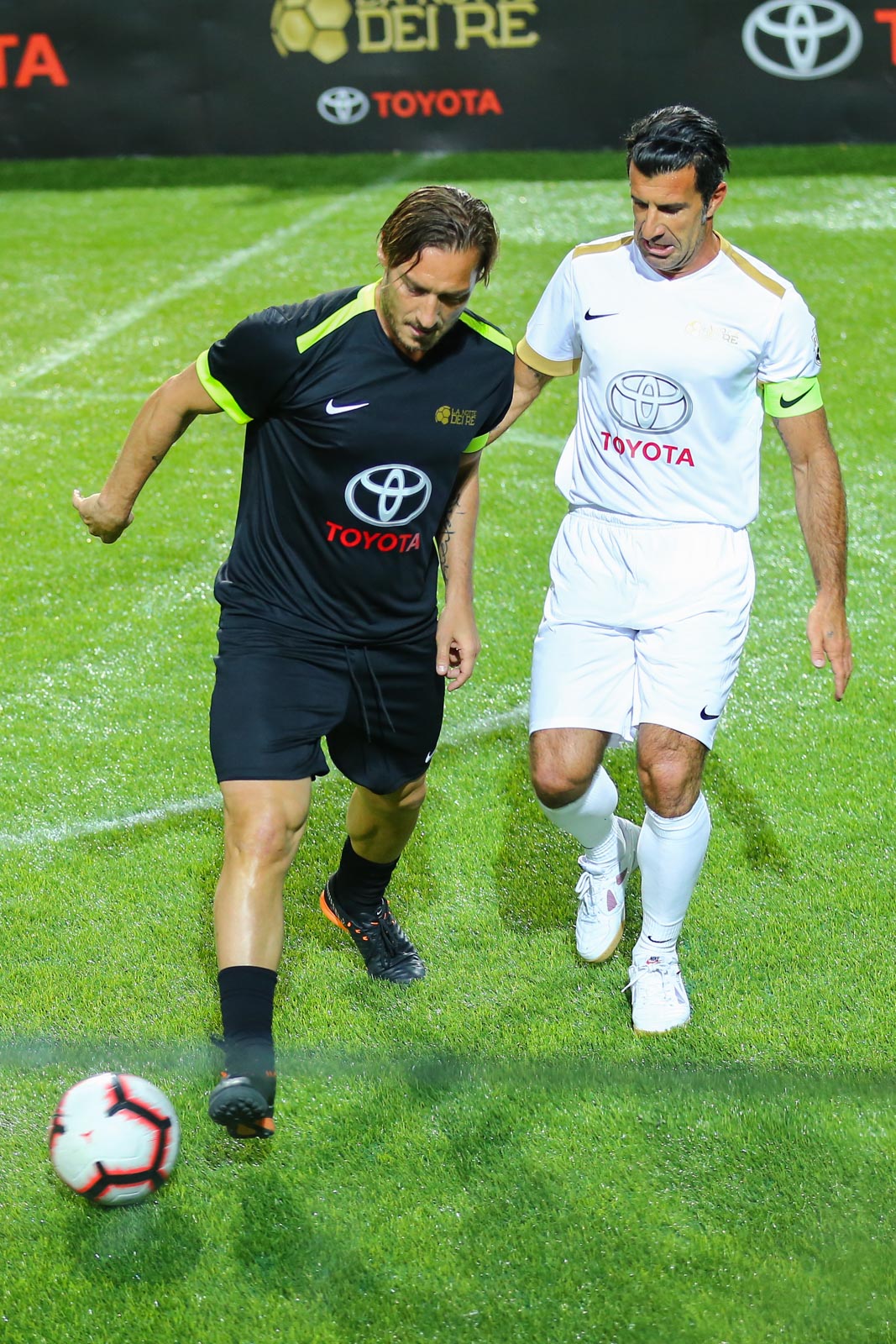