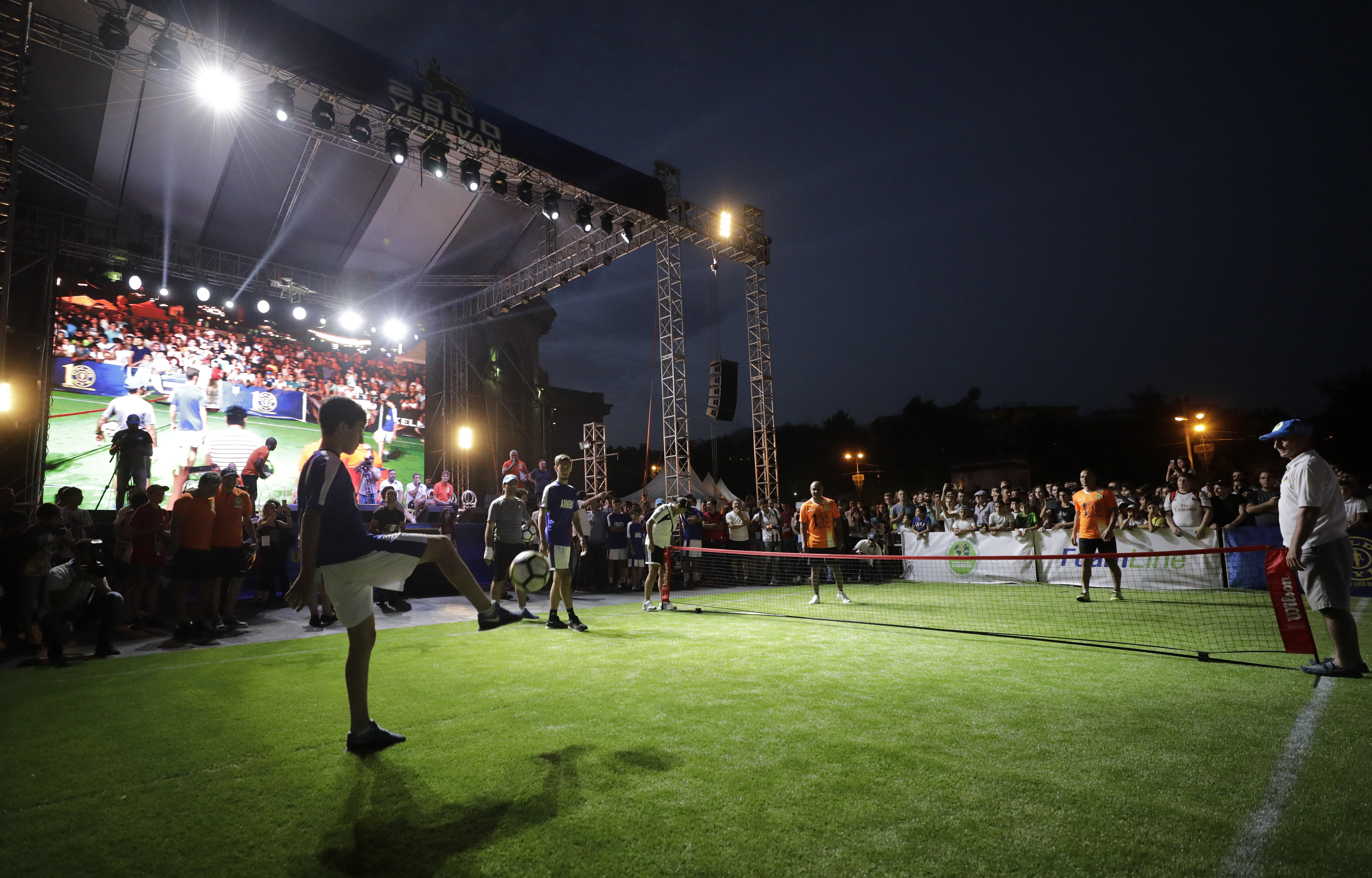 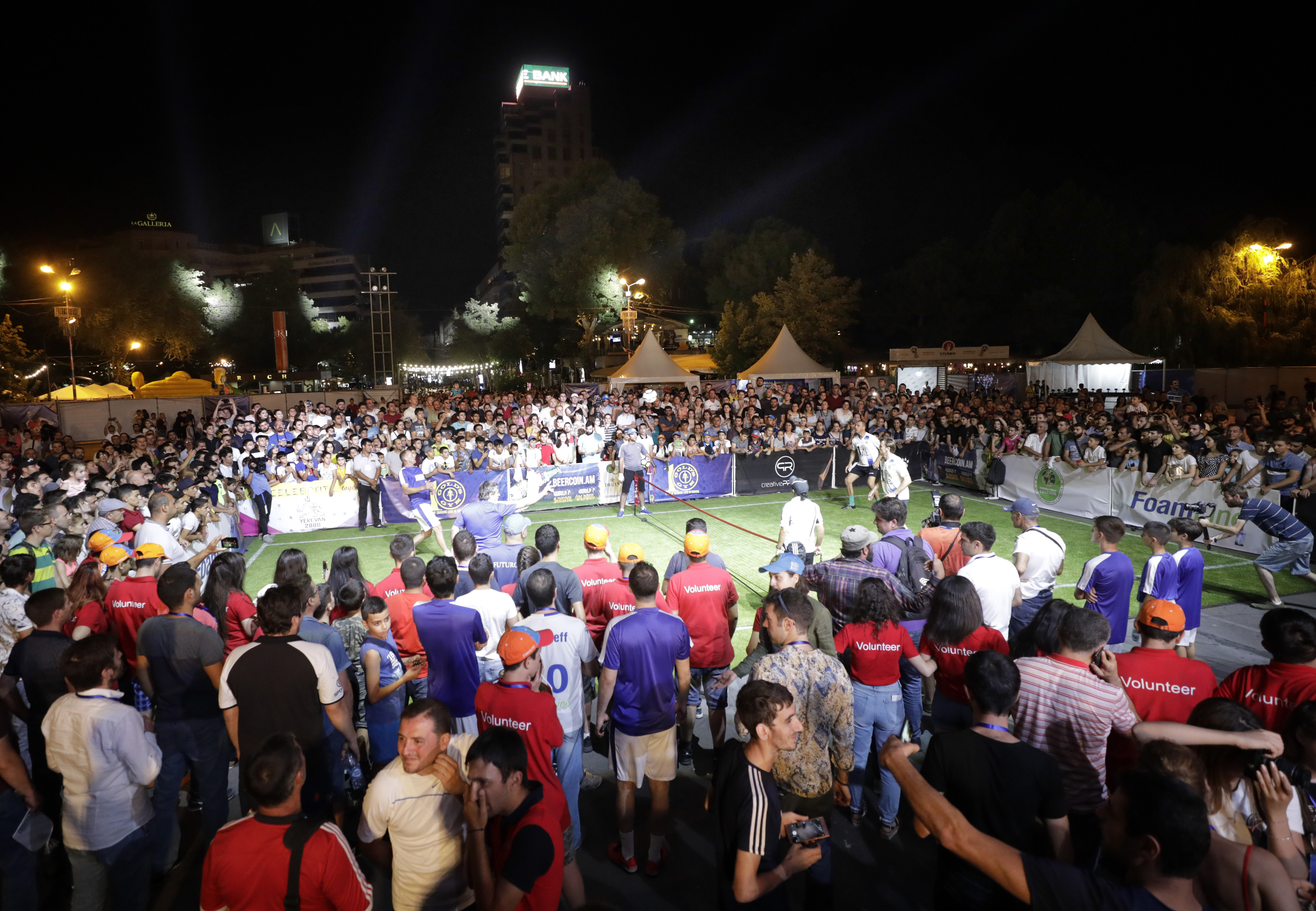 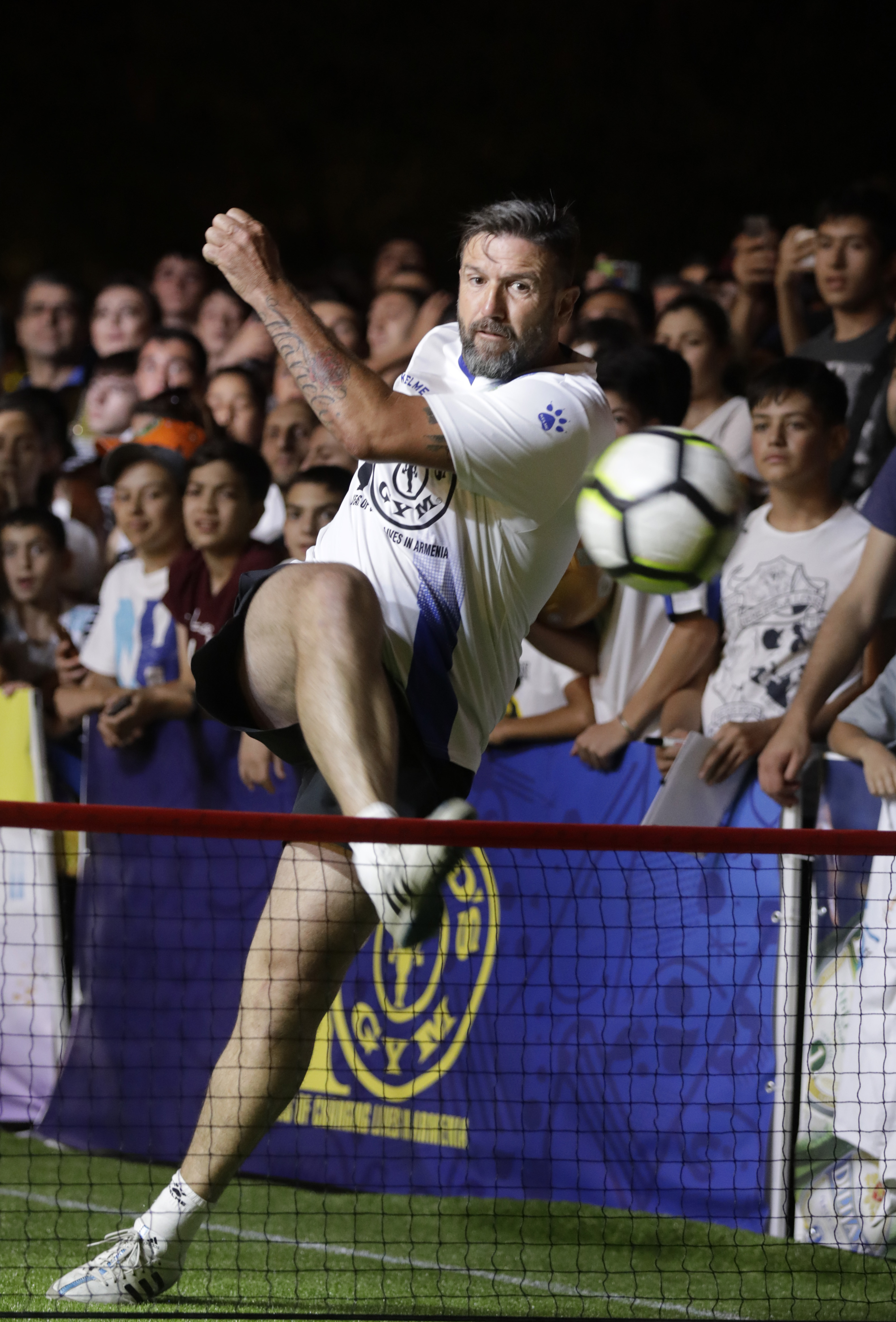 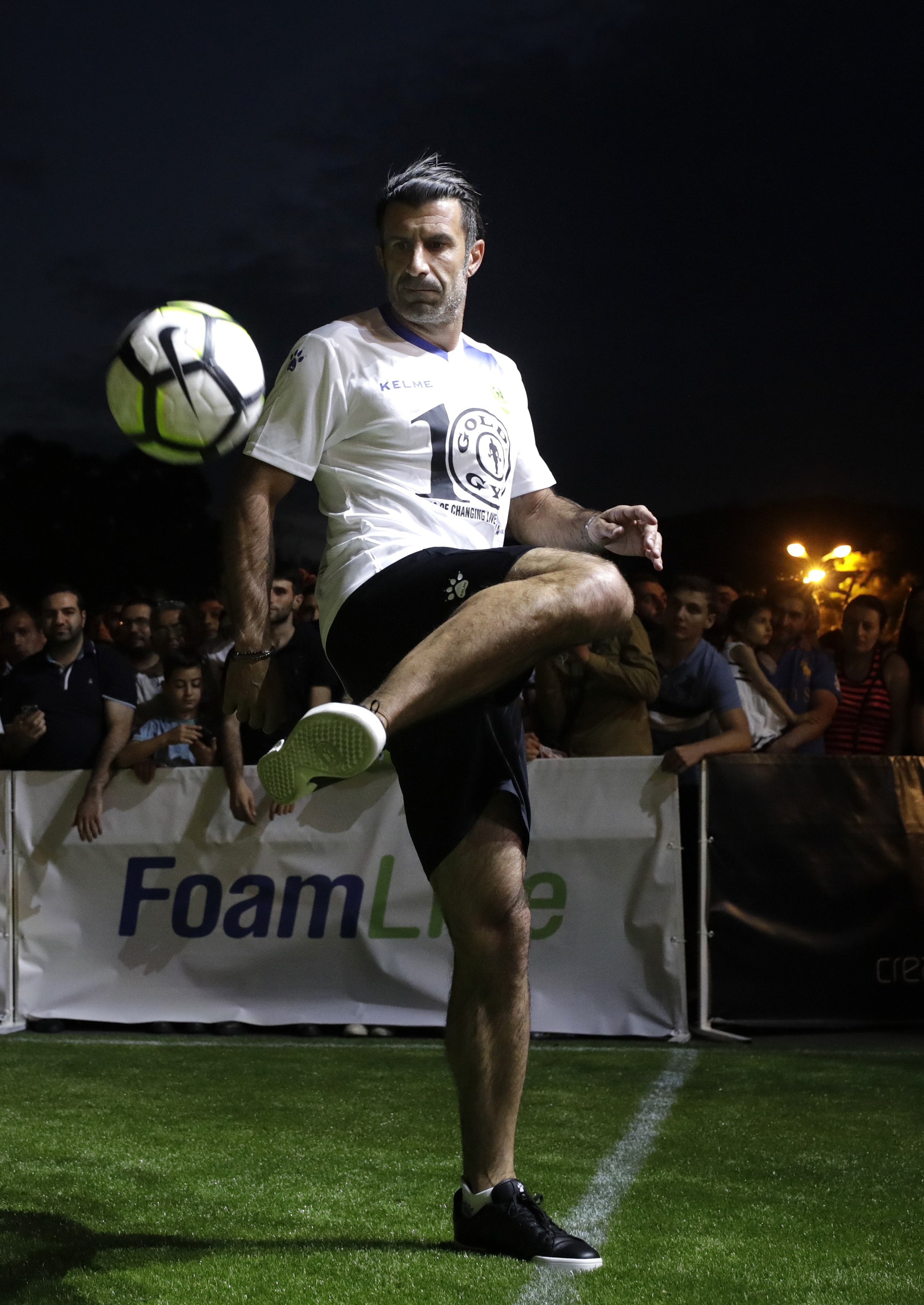 Il football tennis is a no-contact sport suitable for every age and requiring skill and coordination. The game is played in singles, in couples or in three in a field divided by a net (like in tennis). The players pass the ball without using the hand and arms. The aim of the game is to make the ball bounce in the field of the opponents so that they will not be able to return it to your part of the field. One-bounce rule is valid except for the singles where it is allowed to have the ball bounce two times.

Born in Czechoslovakia in the 1930-ies it is now widely used in the training sessions of the most prestigious clubs. Coupled with the top-notch skill of the football legends now it becomes a thrilling show allowing even to coinvolve the public.